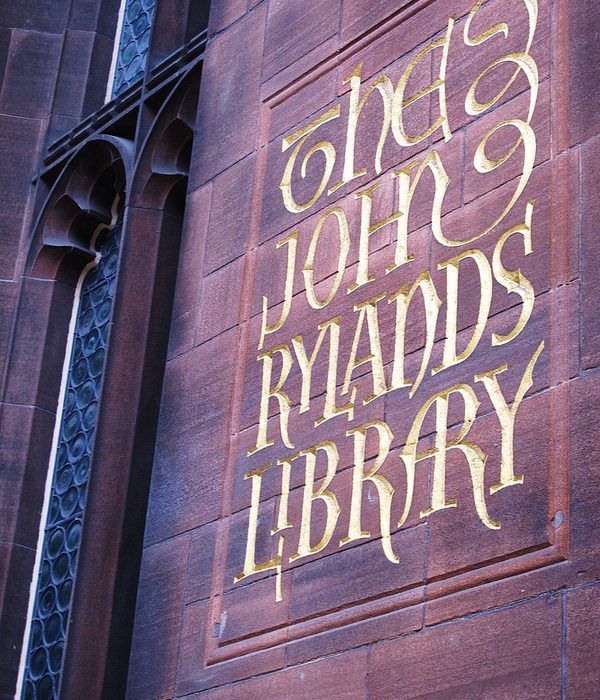 A Clockwork Orange is being celebrated with an exhibition in John Rylands Library to mark its 50th anniversary.

The revolutionary novel, by Manchester-born Anthony Burgess, was released in 1962 and has since been adapted to both stage and screen – most famously Stanley Kubrick’s 1971 film adaptation.

On display in the Historic Reading Room at the Library are rare editions of the novel, letters between Burgess and Kubrick, and props from the film – including the phallic ‘rocking chair’ sculpture by Dutch artist Herman Makkink.

Items have been gathered for display from the collections of the International Anthony Burgess Foundation, as well as film memorabilia from the Stanley Kubrick Archive at the University of the Arts, London, and artwork loaned by the Arts Council. Some material on display has never been exhibited to the public until now.

The exhibition, which runs until January 27, is designed to “explore an iconic work of literature and its ongoing cultural impact”, said Rachel Beckett, Head of Special Collections and Associate Director of The John Rylands Library. “Anthony Burgess is regarded with great affection and respect by many people in his native Manchester, and around the world, and we hope our visitors will enjoy this unique opportunity”.

The exhibition runs seven days a week and admission is free.

Burgess was born in north Manchester in 1917 and spent his childhood in Harpurhey and Moss Side, before being educated at Xaverian College and later studying English language and literature at the University of Manchester. 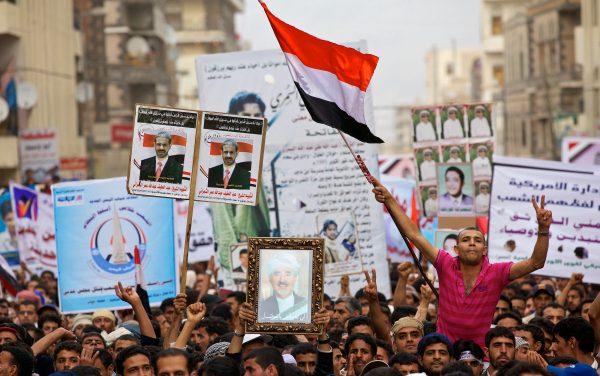 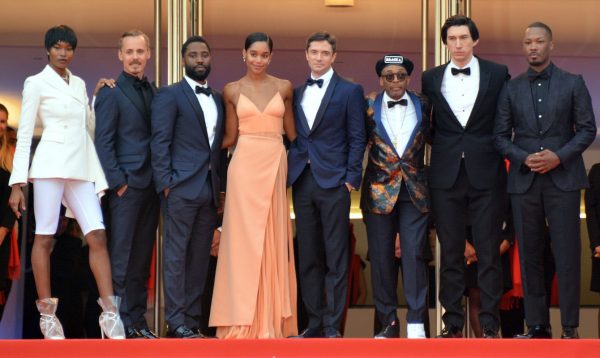