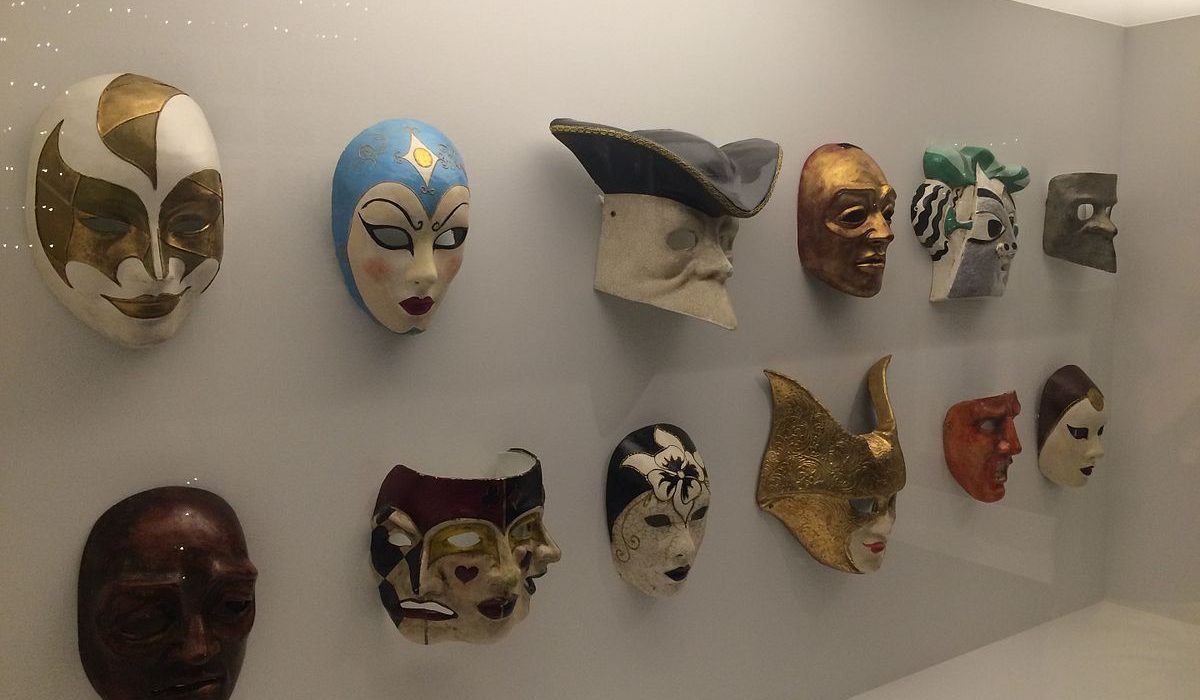 A strange little film called Eyes Wide Shut turned twenty in 2019—as did I, incidentally. It is safe to say that a lot has changed since 1999: I am no longer an infant, the earth is a bit warmer, Tom Cruise and Nicole Kidman aren’t together anymore. What hasn’t changed in that time is Eyes Wide Shut’s ability to raise eyebrows and baffle viewers, for better or worse.

First, the positives. The ritual sex party in the middle of the film is exquisite—surreal, uncomfortable, somewhat Lynchian. The eerie tones of Jocelyn Pook’s ‘Masked Ball’ pair with Larry Smith’s lush cinematography like aged cheese with fine wine (a spooky cheese, and a perverted wine). This stunning sequence is the film’s visual and thematic climax, but sadly it does not reach this level again for the rest of its runtime.

It is worth noting that Eyes Wide Shut’s plot is not entirely original, but loosely based on a 1926 German novella called Dream Story, written by Arthur Schnitzler. I must admit that I haven’t read Schnitzler’s novella, so I can’t comment on the effectiveness of Kubrick’s film as an adaptation.

Perhaps reading it would make Eyes Wide Shut a more rewarding experience, since it feels lacking as a standalone film. Yet previous Kubrick adaptations like A Clockwork Orange and The Shining work perfectly by themselves, even if the viewer hasn’t read the books. It is only fair to hold Eyes Wide Shut to the same standard.

All in all, Stanley Kubrick’s last film certainly wasn’t his worst, but neither was it his best. Alas, twenty years on, Eyes Wide Shut seems destined to remain a curious footnote in the varied and shining filmography of one of cinema’s greatest auteurs.