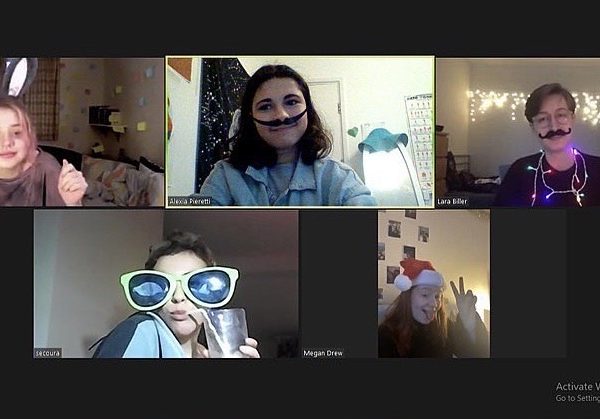 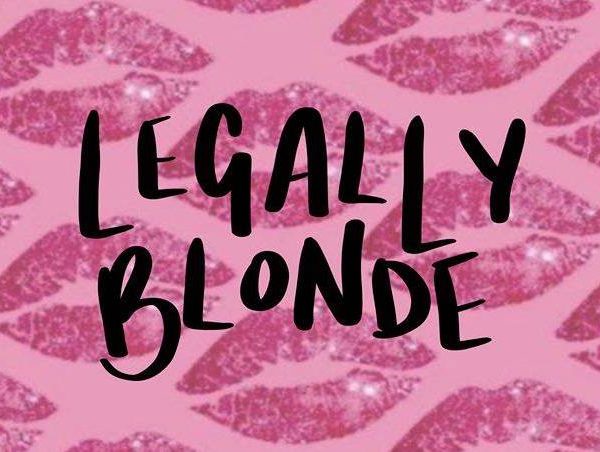 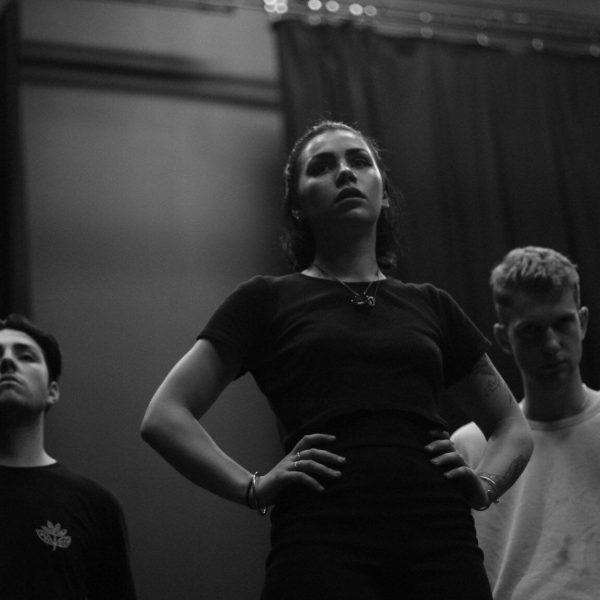 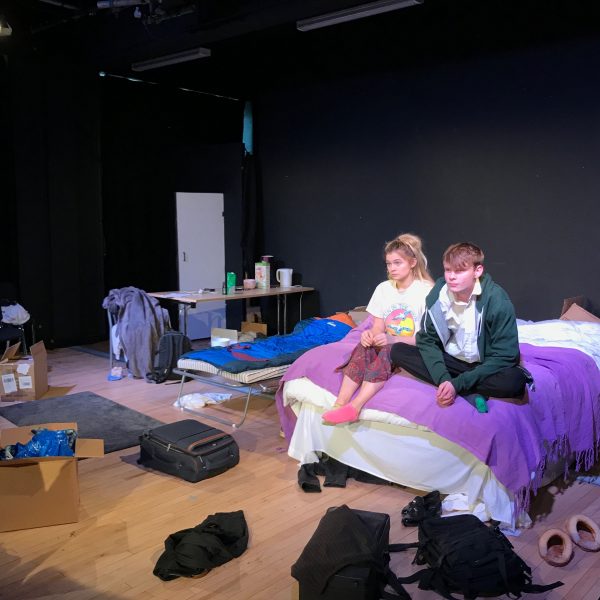 MIFTA Season: Do Not Disturb 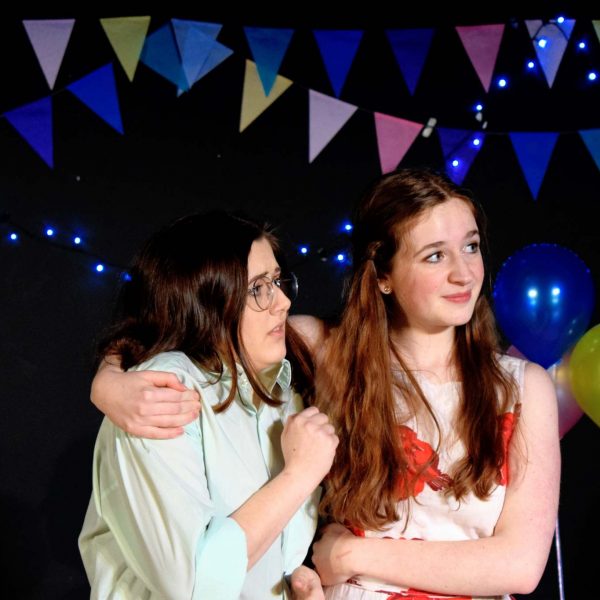 Anuli Changa reviews one of Shakespeare’s most famous plays, Twelfth Night, performed by the University of Manchester Shakespeare Society 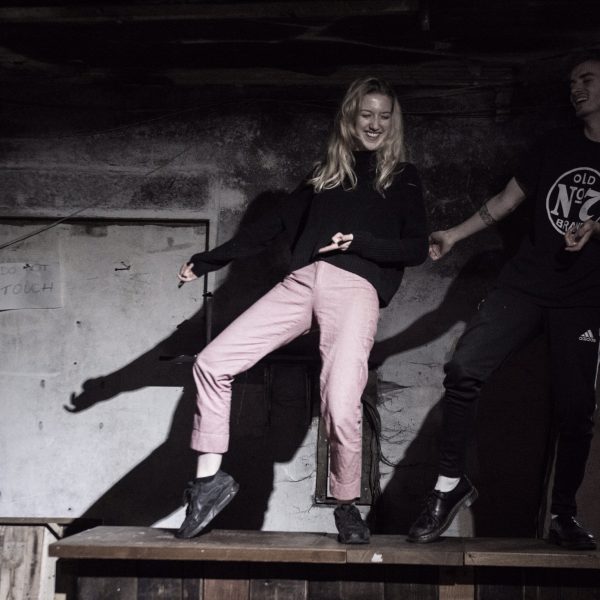 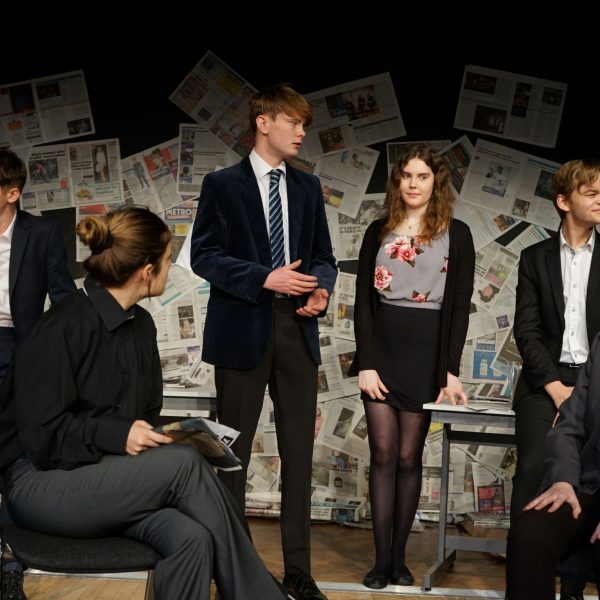 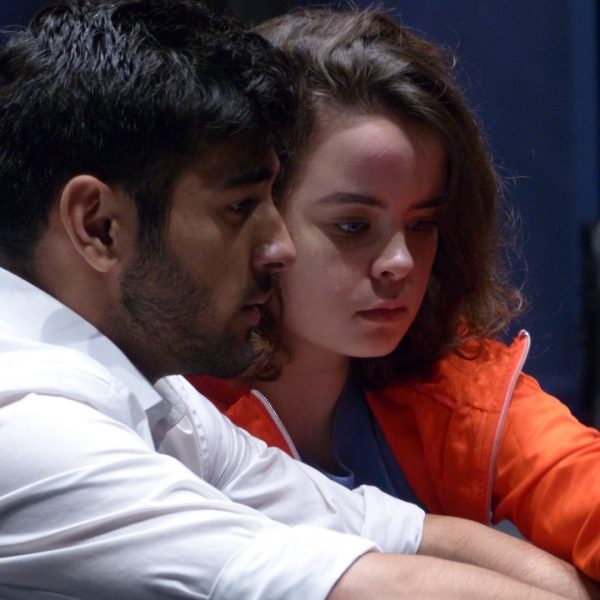 Patience Kanjira reviews ‘One Minute’, the next installment in the UoM Drama Society’s Autumn Showcase 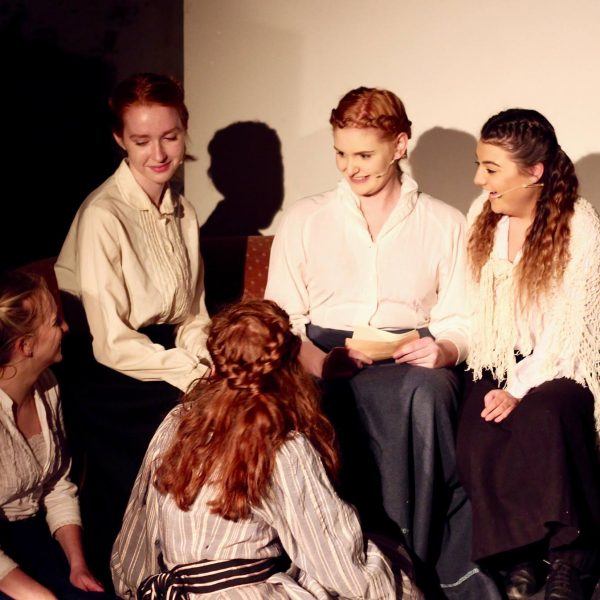 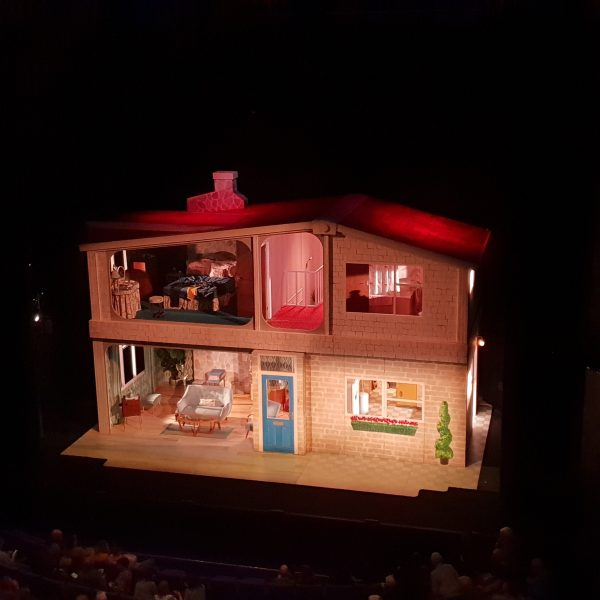 Theatre tickets are expensive, but Theatre Editor Jay Darcy explains how young people and students can take advantage of the schemes, offers and discounts in place 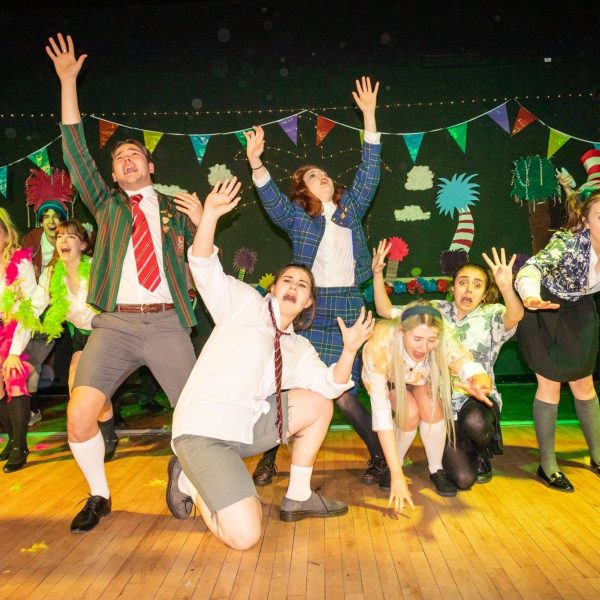 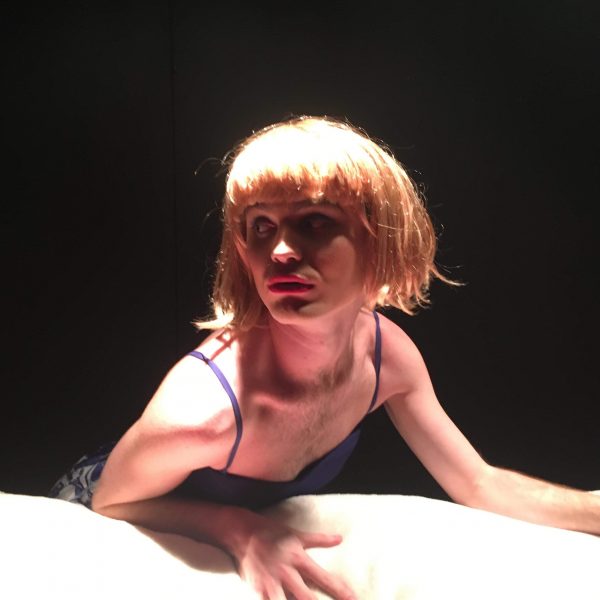 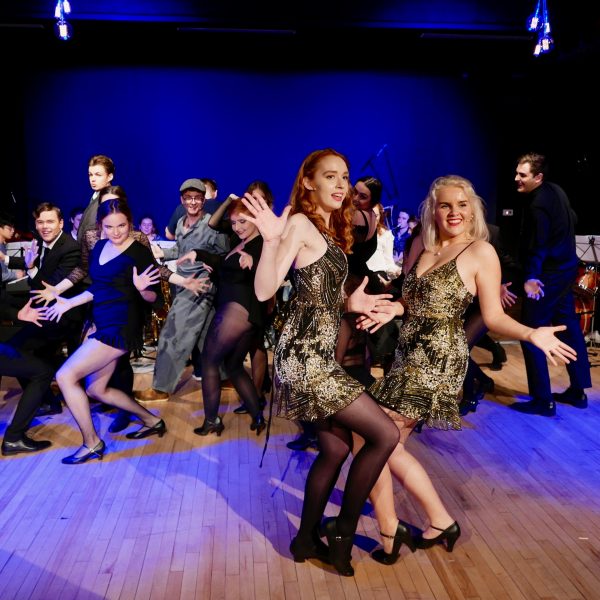 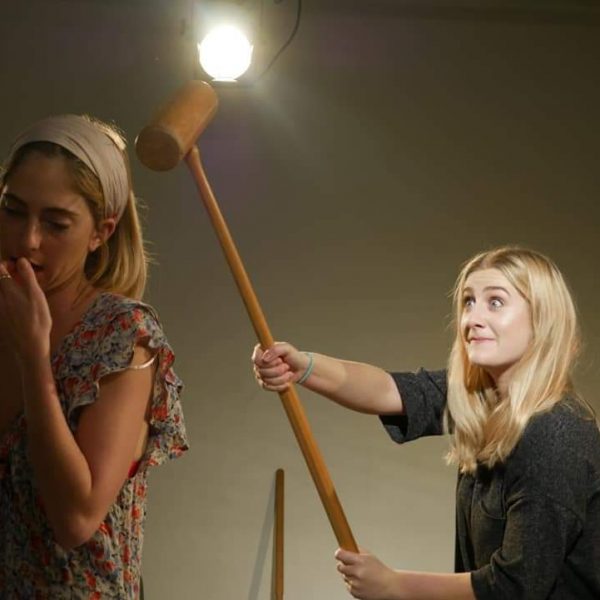 ‘The stakes are high and the tensions higher.” This statement from the description of the play was certainly true of the University of Manchester Drama Society’s latest production, ‘Mallets’, written by Rex Fisher and directed by Merle Wheldon-Posner and Felix Firth. Set in summer in a garden in South Gloucestershire, the fast-paced and entertaining comedy […] 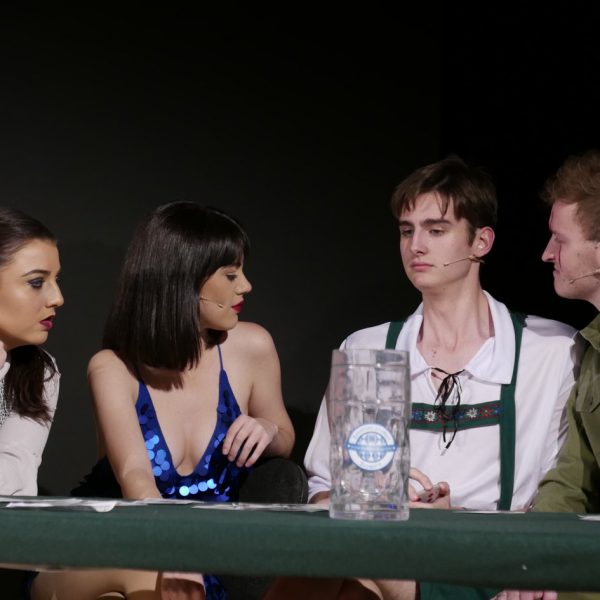 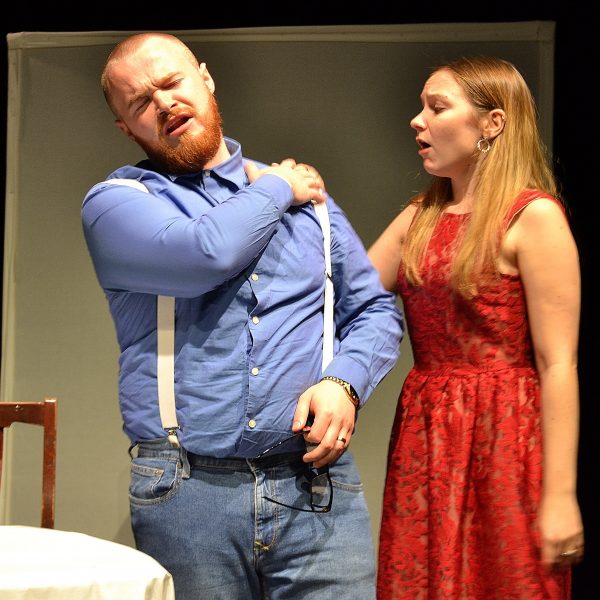 Review: the return of A Game of Two Halves

Libby Williamson reviews the return of ‘A Game of Two Halves’, the winner of Best Production at the Manchester In-Fringe Theatre Awards (MIFTAs) 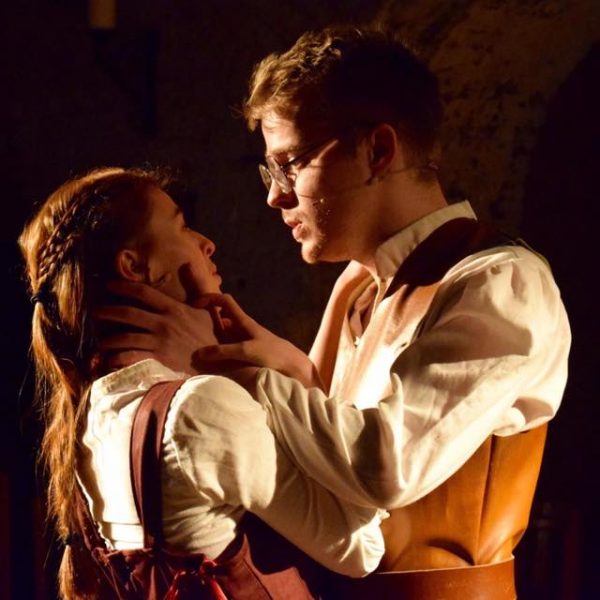