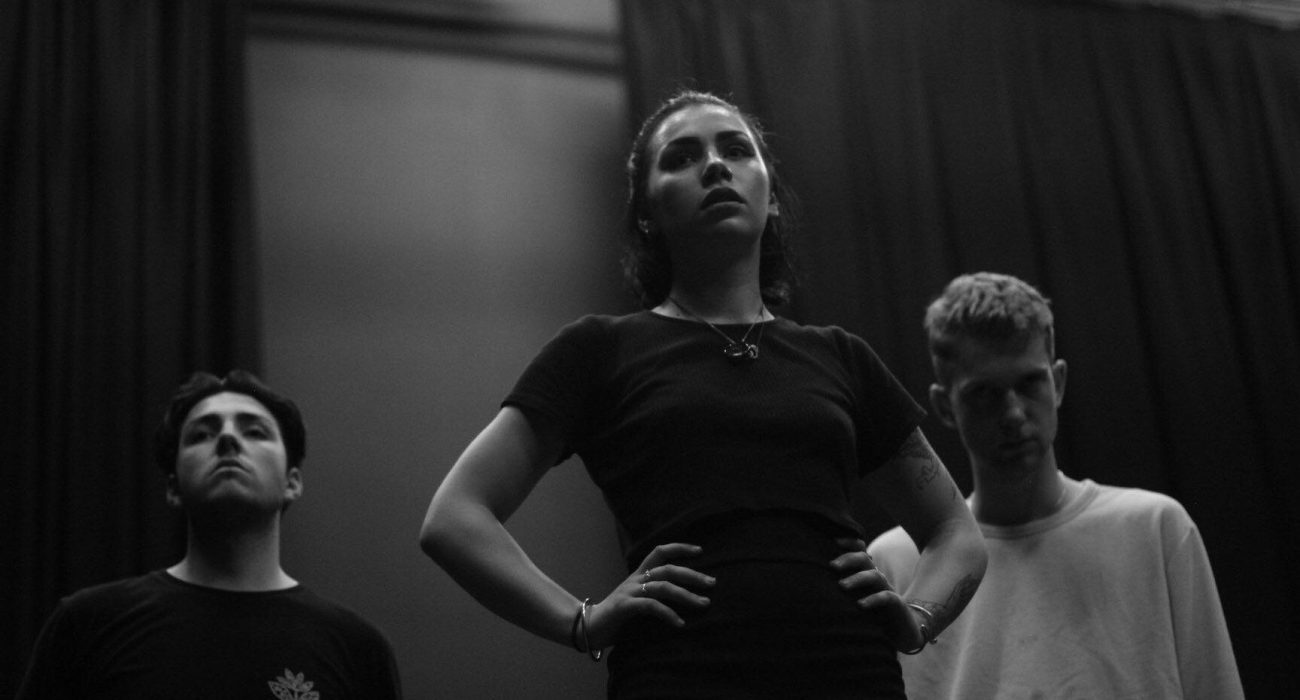 EAST, written by Steven Berkoff, portrays East End life in the 1970s. Three working class young people struggle in parallel with their parents, against the backdrop of a rapidly changing London. Talking to me after the preview of EAST performed at the University of Manchester’s John Thaw Theatre, director Rosie Thackery expressed how “encouraged” she is by the positive reception.

Thackeray explained that she first saw EAST “too young” as an early teen. It was her “light bulb” moment with theatre, where she realised “this is what I want to do” and in this proactive, brash style embodied by Berkoff.

Thackeray appreciates that EAST represents a group of people who have accents other than received pronunciation. She explained that she sees our generation as producing work that is “progressive and promotes politically correct ideas”. However, it is still important not to gloss over the damaging ideas of the past (that still exist in undertones today).

I asked more about Thackeray’s process, especially in creating the physical elements that are integral to this portrayal of the play. Thackeray describes EAST as a “dense script with wonderful imagery” that it is “fertile” for devising. The collaborative style of these rehearsals meant that the cast went through the script meticulously, in order to pick out key imagery in the text. The cast have fully “immersed themselves in the culture of the play” to create EAST. Thackeray recalled a moment when the cast spent an hour creating a roller-coaster scene, playing carousel music and creating different rides until it was condensed enough for the production. 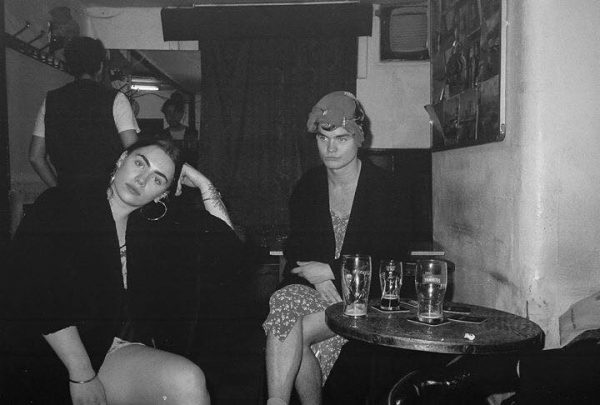 Due to the abrasive text and the classical illusions created by Berkoff, (at times Shakespearean), this lends “a layer of fantasy” to the troubling ideas dealt with in EAST. Thackeray recognises the relief that the physical theatre elements of the performance give to the audience given the intensity of the text. She described the text as part of a “triptych: voice, movement and text”, all needing to be balanced.

Thackeray admitted worrying about causing offence by presenting EAST. The play has a “long history”, Berkoff was initially branded a misogynist for the “problematic portrayal of women, race and class”. She is however, confident in the play and the “need to present these sides of society without moralising them or glossing over them”. EAST allows the audience and performers to explore the background and alienation of characters, how the various prejudices have been created. The play presents some difficult concepts in such outrageous ways so as to provoke laughter as well as discomfort. Thackeray wants audiences to question why  a moment made them “laugh or feel uncomfortable”, further provoking audiences to look inwardly at prejudice.

This production of EAST is being interpreted by two female directors (assistant director Kate Ireland). Thackeray emphasised the exposure of the friction created between women as they are pitted against each other, both in the 70s and today: “there can only be one prima donna”. Thackeray explained that EAST remains a male dominant play, but the intention in this version is to highlight the abhorrent treatment of women in all its ugly truth. 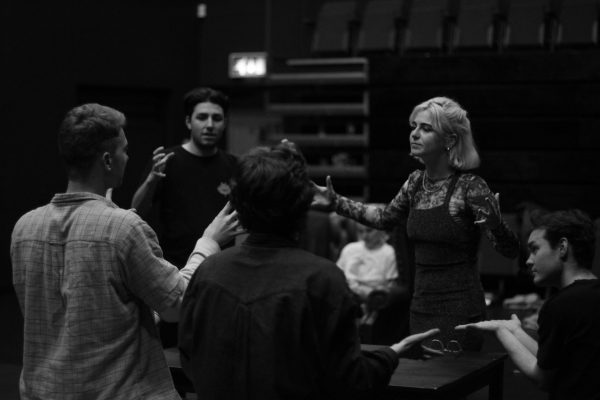 The female direction of EAST has also allowed Thackeray and Ireland greater insight into some of the more problematic depictions of women. This is highlighted in the treatment of a monologue delivered by Les (Tom Bass) where he discusses sleeping with an underage girl. Instead of the only female cast member (Abby Moss) portraying the young girl, the audience only sees what Les does to her, showing how she is silenced and made invisible in this situation.

Thackeray also explained their plan for costumes, her intention is to ground EAST in the 1970s punk movement, creating a “fractured, nightmarish” version of Berkoff’s play. Thackeray has written for the Mancunion on fashion and expressed an interest in why we dress to fit in, to be deliberately alternative or to impress, giving the example of the familiar Fallowfield style.

When asked who should come and see the play, Thackeray quoted EAST, saying: it’s for the ‘punters who pay to witness its foul and cruel beauty’, EAST is a hard-hitting play rooted in stark honesty.

EAST will play at 12th-17th August at Edinburgh Fringe in theSpace on the Mile Space at 13:00 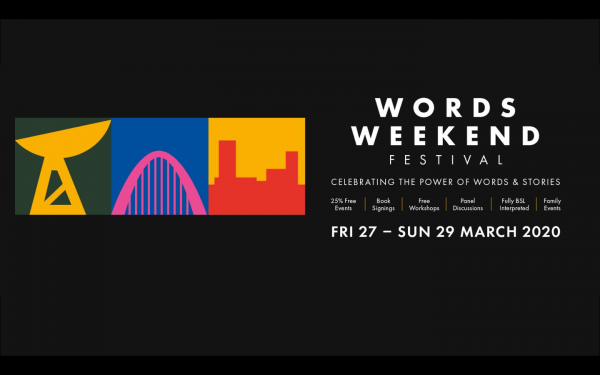