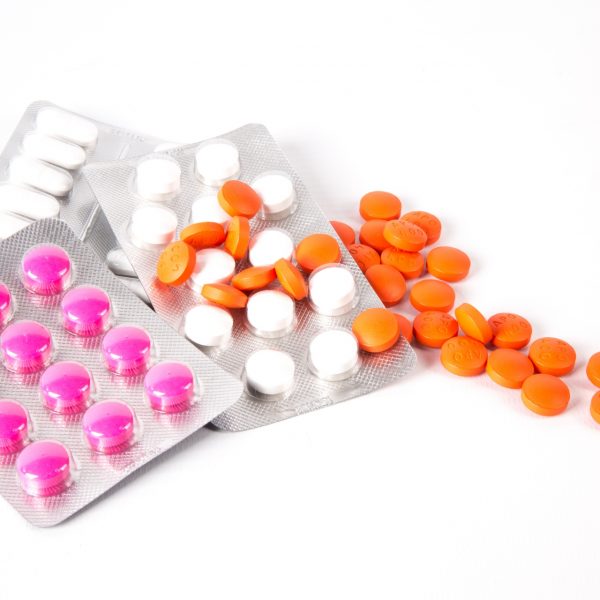 A collaborative study between the Universities of Manchester, York, and Sheffield, funded by the Department of Health, explores the impacts of medication errors on the NHS and patient health 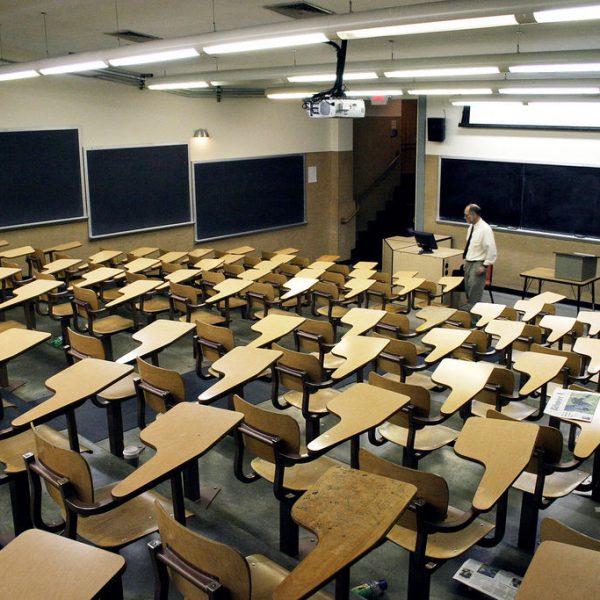 A third-year student posing as a staff member encouraged first-years to leave a sexual assault talk, calling the event “patronising” 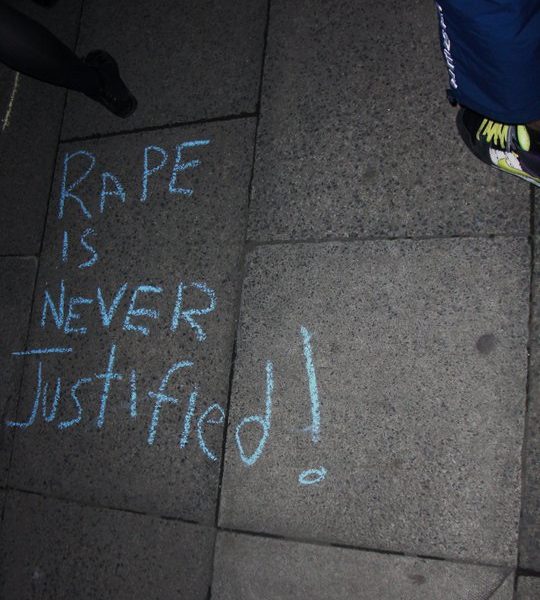 Joly de Lotbiniere, a previous University Challenge contestant, is on trial for rape of another student 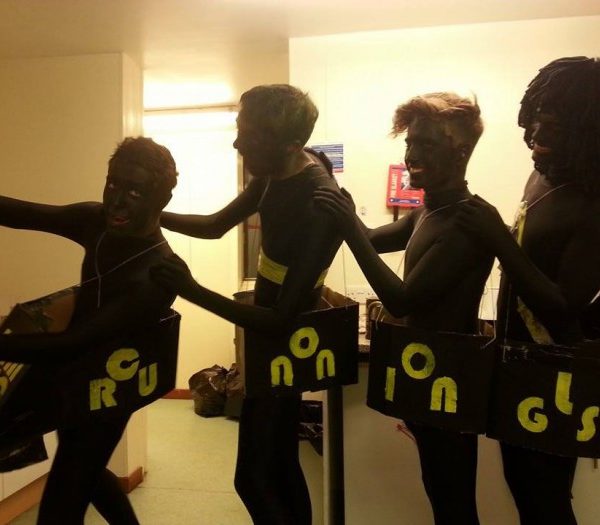 Fury over students ‘blacking up’