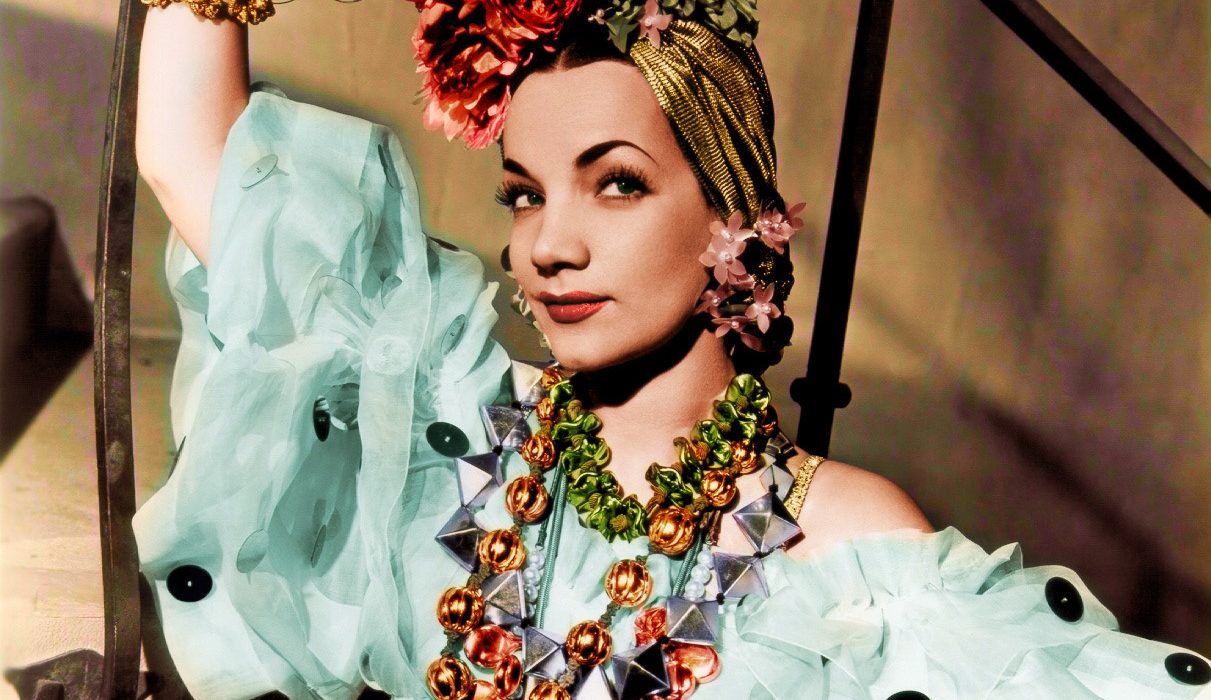 Brazil is big. Not just big, it’s fricking enormous. It’s the fifth largest country in the world, even bigger than Australia. So, what would you expect from a country that big? Well I can tell you – a whole lotta music. There is far too much to talk about for one little box, so I’ve decided to just cover the bigwigs and some of the key genres.

Gilberto Gil, Caetano Veloso and Seu Jorge are the giants of Brazilian music. Especially Gilberto Gil, he is a really big deal because he helped kick-start the tropicália movement with Caetano Veloso and he also used to be Minister of Culture. Carmen Miranda, the lady in the tutti-frutti hat, is also worth mentioning because she popularised Brazilian music (and Brazil in general) when she burst into Hollywood in the ‘30s.

These stalwarts have all written lots of good stuff, so I thought I would focus on giving you a taste of a few of the genres. With great size comes great variety, apart from all the obvious genres (yawn) like Brazilian Rock, Brazilian Jazz etc.there are loads of others to get your teeth into like psychedelic tropicália, chilled out bossa nova, gyration-inducing samba and the more traditional sound of forró. Enjoy: