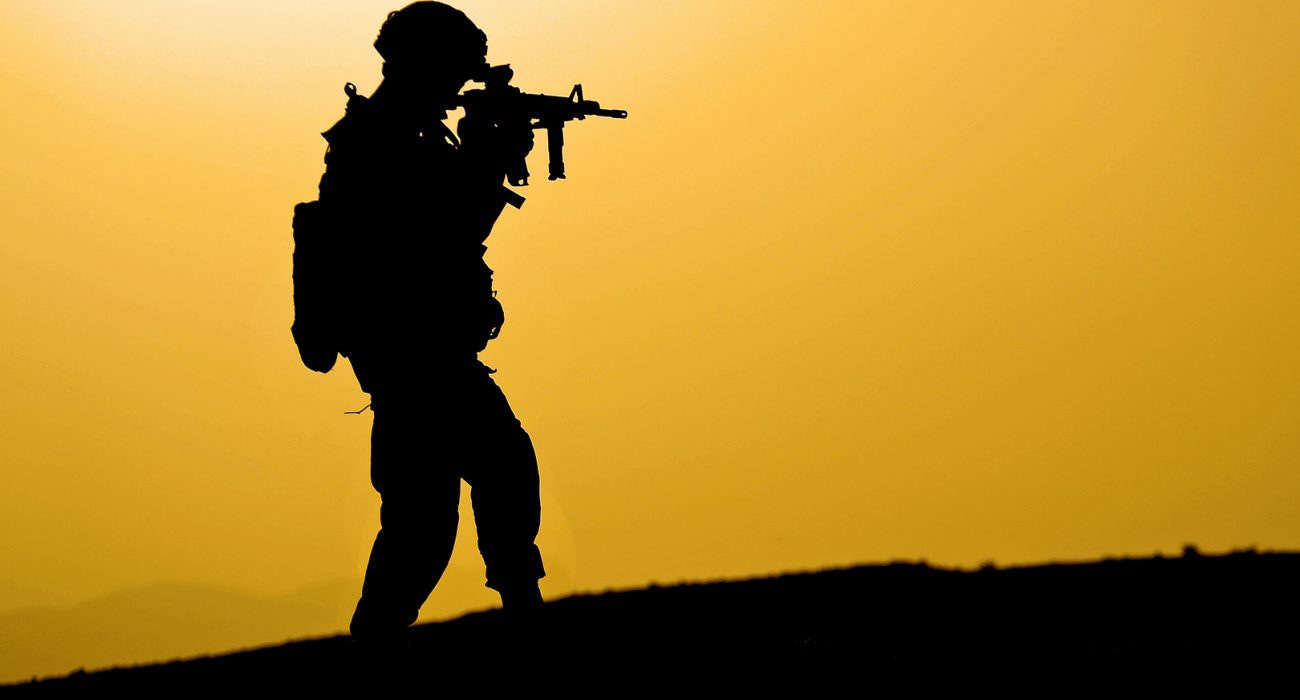 Despite coverage on nightly news bulletins and round the clock news channels, the wars in Iraq and, to an extent, Afghanistan seem to have slowly faded in our collective subconscious. Regular reports of violence, be they suicide bombings, or atrocities like the recent attack on a Catholic Church in Baghdad, appear to elicit little public reaction. Turning on the television to find out that yet another British soldier has died serving in Afghanistan used to be a tragic news event. Now in some ways it is a regular occurrence, a part of the average day.

After being exposed for the best part of a decade to media coverage of British soldiers fighting in foreign fields, it is getting easier for us to become desensitized, only to box it all up and store away in our minds. If these ongoing conflicts can be ‘zoned’ out, what of those of the recent past? Bosnia? Kosovo? Will our awareness of those simply peter out as well? Encounters with people like Nigel [see last page] brings these issues back into sharp focus.

This syndrome in some ways mirrors the phenomenon of so-called ‘Compassion Fatigue’ or ‘Oh Dear-ism’ that is experienced in public life in response to natural and humanitarian disasters. Scenes of disasters like the Pakistan floods, the earthquake in Haiti and now the Cholera outbreak there don’t elicit the kind of public reaction that they once would have done. We have seen it too many times before. There has been no Live Aid for Pakistan, nor has there been a flotilla of boats, filled with people sending aid to Haiti. This is not to say that we do not care at all, quite the contrary. Around campus today many good, selfless people work tirelessly, fund raising for these same charitable causes. However these people are a minority.

With the proliferation of television news media especially, it wouldn’t be unreasonable to say that many of us now have a similar reaction to hearing about Britain’s war dead. We mark grim milestones with little ceremony; 100, 200 and now as of last month 300 British combat-related deaths in Afghanistan since invasion in 2001. [Source: BBC News]

Of course it would be insanely presumptuous of me to think that what I write here reflects the views of all those who read this paper, especially when it comes to as contentious and important an issue as the way in which we view war. I can be confident in saying that a vast proportion of students here are aware of the fact that British soldiers are fighting overseas and are aware of the reasons this is the case, even if they disagree with them.

However can some of us help but feel this ‘fatigue’ given that we are constantly surrounded with reminders that our country is still at war, albeit on the other side of the world?