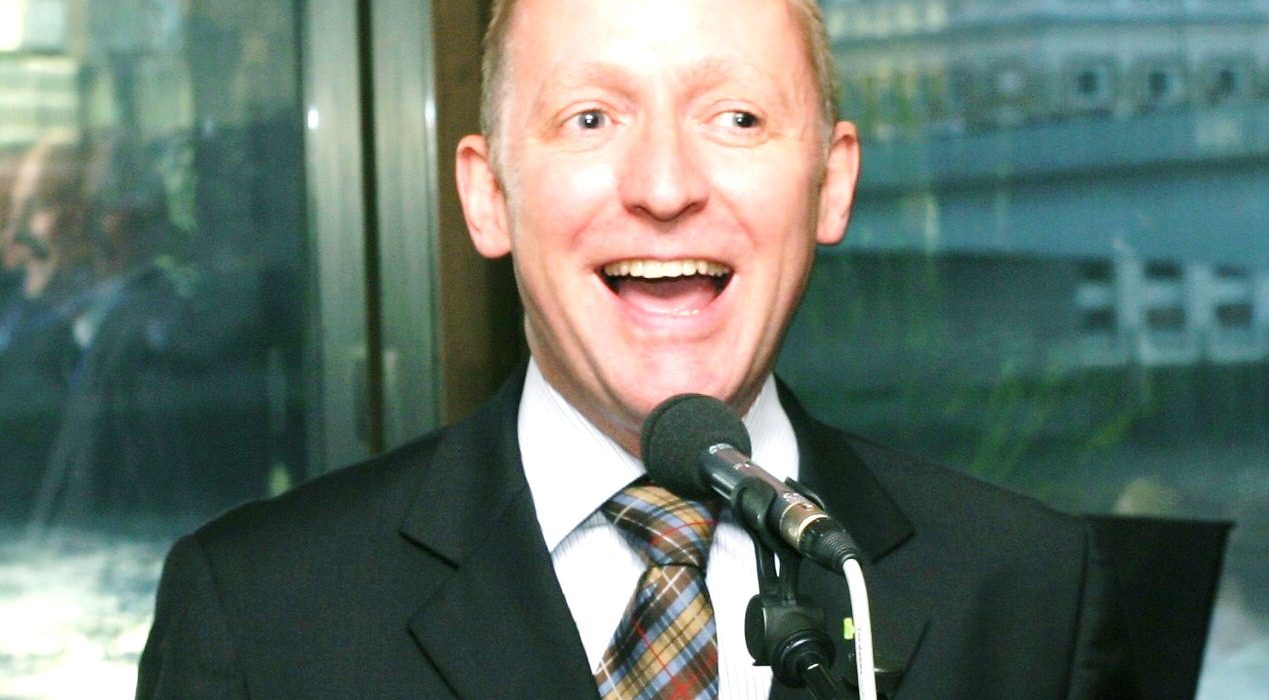 Eric Carlin was a government advisor on drugs on the same council as David Nutt, the professor sacked by the home secretary after claiming ecstasy and cannabis were safer than alcohol.

After Prof Nutt’s dismissal from the Advisory Council on the Misuse of Drugs (ACMD), Mr Carlin considered resigning but remained, believing he might still be able to affect change. Months later he finally left. In his letter of resignation he accused the government of heeding media pressure instead of scientific evidence when outlawing the ‘legal high’ mephedrone.

Mr Carlin now works with Prof Nutt on a rival body to the ACMD. He agreed to talk to The Mancunion whilst on a presumably rare holiday:

Is the current ACMD more placid than the one led by David Nutt ?

That’s a difficult one. I mean ACMD was never a radical committee; it was never a committee for people arguing for legalisation. I’m still in touch with several people on the committee. The situation changed in the last month of the Labour government and they did become far more hard line on drugs and far more direct with the committee. Are the ACMD more compliant? I don’t want to be too critical of them but what I do know is that the committee were set up as part of the Misuse of Drugs Act so looking at classification of drugs was obviously a key part of what they did.

With us, when it got to the stage of Alan Johnson sacking David [Nutt], I don’t think he anticipated how problematic that would be. I can understand why they had problems with him, he was very outspoken and perhaps not as politically sensitive as he might have been. But they sacked him by email. You don’t just send an email to an eminent professor and chair of a committee if you’re sacking them. The first he heard of it was when the BBC rang him and asked him if the rumour was true and he didn’t know. It’s bizarre.

Andi Sidwell of Students for Sensible Drugs Policy tells The Mancunion there isn’t a lot of research on drug use among students.

I do know SSDP, I didn’t know they were in Manchester. I think they’re actually a really good campaign group. Yes, I think he’s right. There’s not a lot of social research on drug use generally. When ACMD looked at mephedrone we relied on a small survey carried out by Dr Fiona Measham at Lancaster University and also on a Mixmag survey. That was the best information we had. It tells you something but it’s not exactly a survey of the general population.

I don’t think we properly know the statistics because there is an overwhelming emphasis on looking at the information in terms of banning and making use of the criminal justice system. As well as that there’s far, far too much emphasis on supply and not enough on looking at demand.

Do you have any pet hates in terms of the way the media handles stories about drugs?

The worst thing is that the media is always very concerned when someone middle class who’s never used drugs before suddenly takes an ecstasy pill and they die. Ecstasy still gets far more media attention [than any other drug]. There was a media review that showed that every time there is a story involving someone on ecstasy it gets covered, every death. But you could have three hundred deaths from paracetamol overdoses and it wouldn’t get covered because it’s not a glamorous way to overdose.

The image of drug users in the media is so far away from the reality of people’s behaviour. Someone using mephedrone or ecstasy in a nightclub is a million miles away from someone injecting heroin. They need to cover the various social elements of drug use.

You talk about experiencing government pressure in the ACMD. What form did that pressure take?

Well we were always sworn to secrecy, even though I would much rather have had as many of our discussions in public as possible. We had a lot of discussions in private when they really didn’t need to be and it might have been good for the public to see what we were saying on a whole range of issues.

I think the biggest issue is that we – several others and myself – felt we were being sidelined and weren’t being taken seriously. We didn’t want to make a fuss because we really got the impression that these politicians didn’t care and if we caused too much of a stink they’d just abolish us, which would be worse. That was the pressure we experienced. [With regards to secrecy] they were just really incompetent. For example, there’d be papers delivered and they’d been marked “Not to be shown to anyone” on the inside but they hadn’t been marked on the outside so I’d get my secretary opening these papers that were supposed to be top secret.

Did you ever directly experience any unpleasantness from anyone in the cabinet?

I didn’t have that specifically with the ACMD, I’ve had it previously with Caroline Flint, who was a Home Office minister, when my organisation did a piece of work on cannabis when it was first declassified to Class C.

The Home Office had asked us to do some information leaflets for young people. At the same time I was also Chair of the English Drug Education Forum. As part of that we issued a press release criticising Labour’s decision to, whilst declassifying Cannabis to C, get rid of school drugs advisers – that got to the front page of the Observer.

Have you ever used drugs?

I don’t answer that one. I love alcohol. I don’t smoke but I do drink a lot of coffee. The reason I don’t answer it is because I thinks it’s a distracting question. The whole drugs issue is so politicised that if I were to say to you I’ve either used drugs or not used drugs, I’d become part of something. I don’t think it enlightens anything. 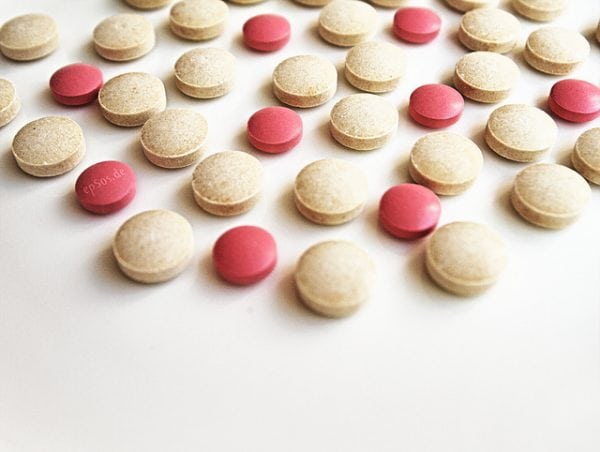 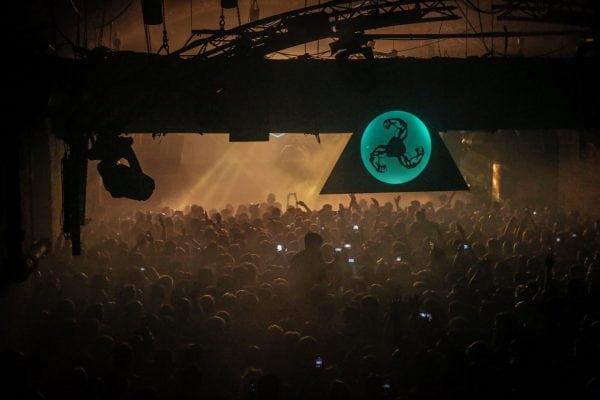 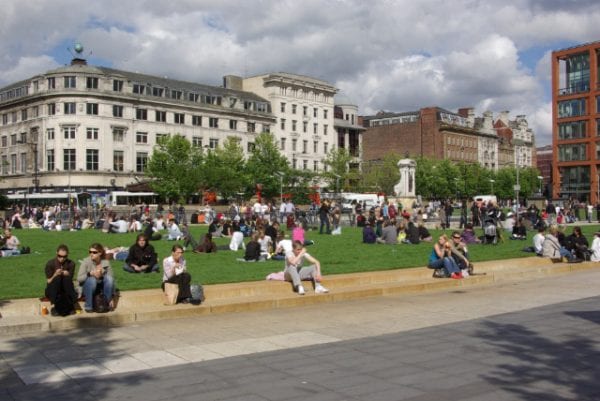