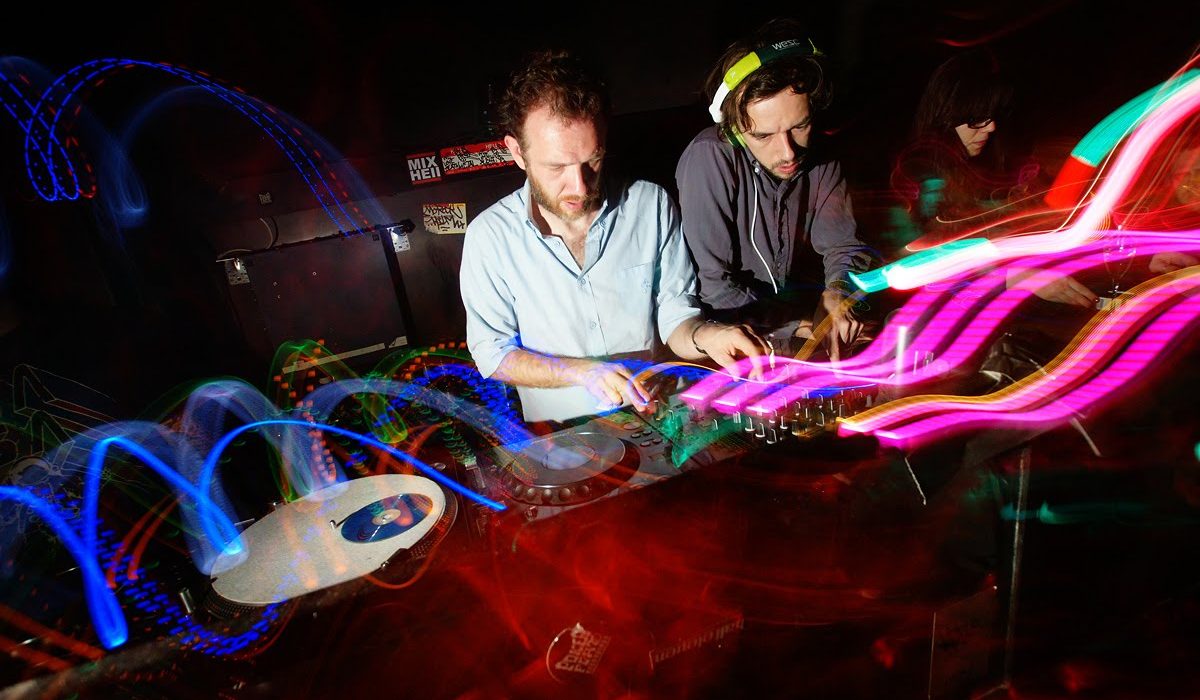 It is, however, the opening night, with 2manydjs topping the bill, that has got me the most excited.  Ever since the release of ‘As Heard on Radio Soulwax’ back in 2003, the Belgian indie/electro duo have been regarded as a ‘must-see’ on the live circuit. Having botched my chance to do this in 2009, by staggering my way around V Festival and coming very near to accidentally watching Alphabeat instead, I knew I needed to get my hands on tickets for this.  Ever since that fateful night I have had to sit quietly as others recall their highlights of the festival, which always results in 2manydjs receiving nothing but praise.  Knowing that my bank balance would receive a deadly blow, I was forced to watch as tickets for this night sold out.  Somehow I managed to be in the right place at the right time though and managed to respond within seconds (dramatization) to agree to review the night.

So, if you like the idea of listening to the duo perform a mashup of great songs from a wide spectrum, ranging from the likes of David Bowie and 10CC to Basement Jaxx and The Clash, as well as spending a night in what must be the best venue Manchester has to offer, then it may be necessary to make the trip from home back up to Manchester this Easter holiday.