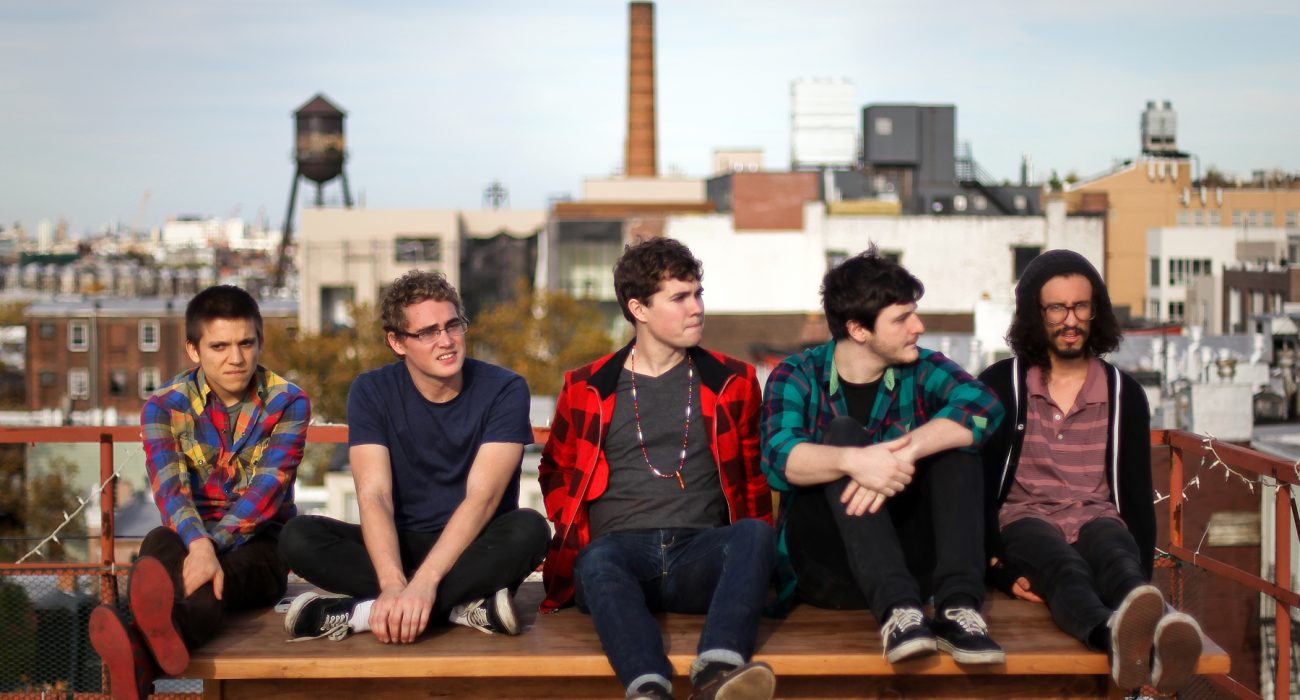 West Palm Beach-based indie rockers Surfer Blood brought with them a little bit of Florida sunshine to Academy 3 on Wednesday night, as they powered through a set that lasted just shy of an hour, but for what it lacked in quantity it more than made up for it in quality.

After an interesting support set from the very My Bloody Valentine-esque female-fronted band No Joy, Surfer Blood got the chance to air most of 2010’s critically acclaimed debut album Astro Coast, their blend of fabulously punchy pop songs and classic lo-fi guitars going down a treat, the crowds reaction even encouraging the band to throw in a couple of new songs, which was sure to please hardcore fans.

Opener ‘Floating Vibes’ set the tone for the rest of the evening, and although, as mentioned, the set was rather on the short side, Surfer Blood managed to throw in crowd favourites such as ‘Harmonix’ and perhaps their most famous song, ‘Swim.’ Interestingly enough though, rapid instrumental number ‘Neighbor Riffs’ was one of the most well received tracks of the night, getting the toes tapping of what was, at times, a fairly timid Academy 3 crowd.

Returning to play a two song encore of new material, by the end of the night it became clear that Surfer Blood had stretched out their set as far as they could, lead singer JP Pitts ending humbly with: “Sorry, that’s all the songs we have right now, goodnight.”

A classic case of getting out whilst your still ahead, Surfer Blood left the stage having firmly underlined just how good their debut album is, and wetting the appetite of their fans who await a follow-up record with baited breath.