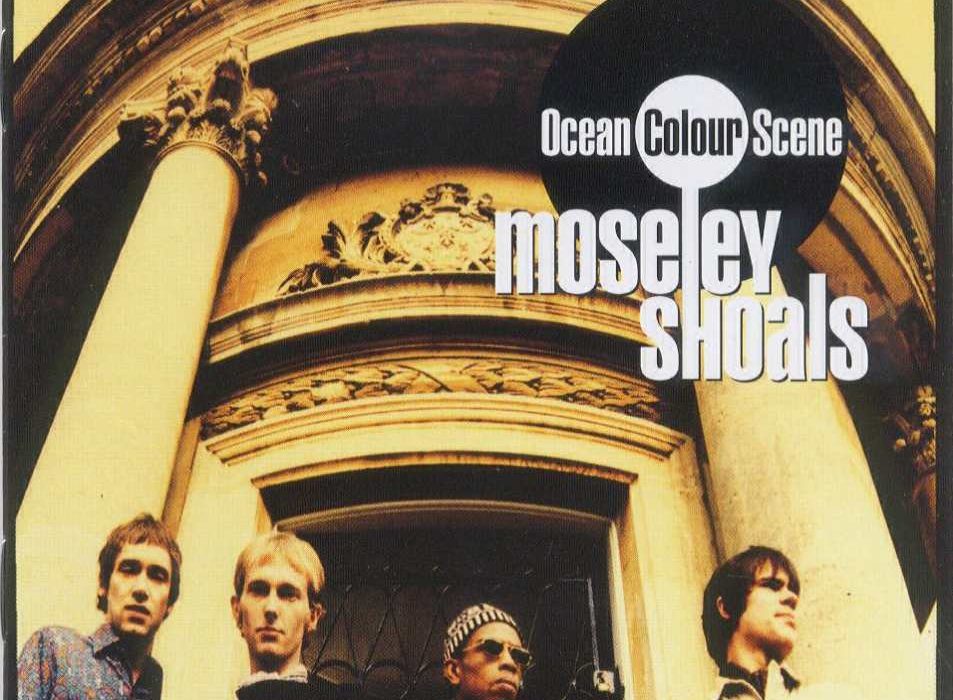 2011 has been a year of Britpop revival. Oasis-esque Brother are set to release a hotly anticipated debut, Liam Gallagher’s new band have just released theirs and a reformed Pulp are about to take this summers festivals by storm. Now, 15 years on from its original release, the too often forgotten Ocean Colour Scene are re-releasing their classic album Moseley Shoals. The new version features the original track list and a second disk of b-sides, demos and live tracks.

The 12 tracks of the original album are a masterful step-by-step guide to making Britpop. Opening tracks The ‘Riverboat Song’ and ‘Day We Caught the Train’ sound as exciting today as they did in the 90’s. The album tracks are also well worth a listen with the epic and varied final track ‘Get Away’ rivalling The Stone Roses ‘Resurrection’ for classic 90’s album closing.. The rarities disk is one for the fans, with some nice live moments and rare tracks such as a cover of the Beatles ‘Day Tripper’.

In true Britpop style, the album pays its tributes to The Beatles and other old masters but not at the expense of originality. ‘Shoals’ manages to capture the still exciting sound of Oasis without descending into the arrogant brashness of ‘Be Here Now’. It’s an album screaming out to be rediscovered by both old fans and newcomers to the genre.