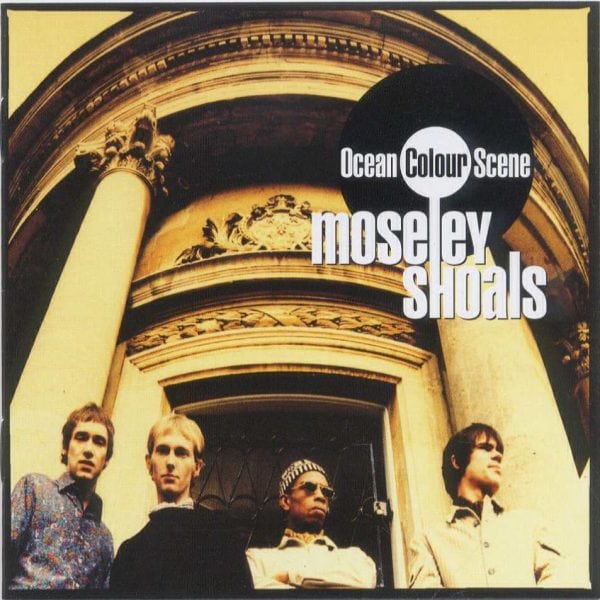 2011 has been a year of Britpop revival. Oasis-esque Brother are set to release a hotly anticipated debut, Liam Gallagher’s new band have just released theirs and a reformed Pulp are about to take this summers festivals by storm. Now, 15 years on from its original release, the too often forgotten Ocean Colour Scene are re-releasing their classic album Moseley Shoals.