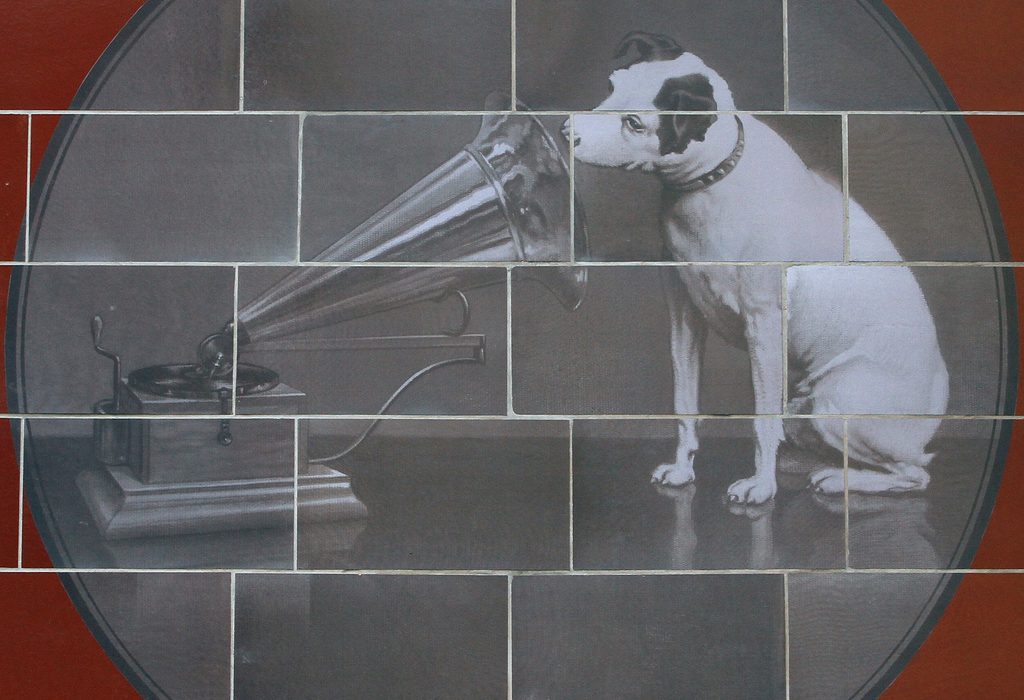 The HMV home entertainment group has announced another series of disappointing trading results. In the Interim management statement, chief executive Simon Fox announced that in the 18 weeks up to the start of September total retail sales have declined 21.8%, a figure which considers the impact of the group’s 29 store closures. The summer results arrive on top of the group’s annual financial results published in June showing total group sales falling by 7.4 per cent and pre-tax profits declining 61 per cent from £74m in 2010 to £28.9m in April 2011. As a result, since September 2010, HMVgroup share prices have fallen by almost 90 per cent.

The company, which has 285 stores in the UK, is just one of the high profile cases of businesses failing to compete in an industry with consumer tastes shifting from physical product to digital consumption. CD sales have declined for six consecutive years while digital albums now account for a fifth of all album sales. Digital singles now account for around 99 per cent of all single sales in the UK, predominantly serviced by online music giant I-tunes. Some record labels, such as Mercury Records, which represents popular artists such as U2 and Arcade Fire, have ceased producing CD singles all together due to lack of profitability.

Similarly, Waterstones, the book store which HMVgroup recently sold for £53m, has been struggling to contend with the rise of digital book sales and electronic gadgetry of tablet computers and Amazon’s Kindle. Waterstone’s like for like sales decreased by 3.8 per cent this year, resulting in a dent to their market share.

HMVgroup plans to extend its diversification into the market for portable technology devices and live performance ticketing to cushion the effects of deteriorating sales in physical music and DVDs. Music and visual retail account for 24 and 44 per cent of sales respectively whilst other products such as ticketing and technology now account for 12 per cent of sales, an increase on an 8 per cent share last year. HMV has also launched the rebranded HMV Ritz in Manchester on Whitworth Street.

Despite continuing poor performances and climbing debts, the group has finalised a two year refinancing deal worth £240m.