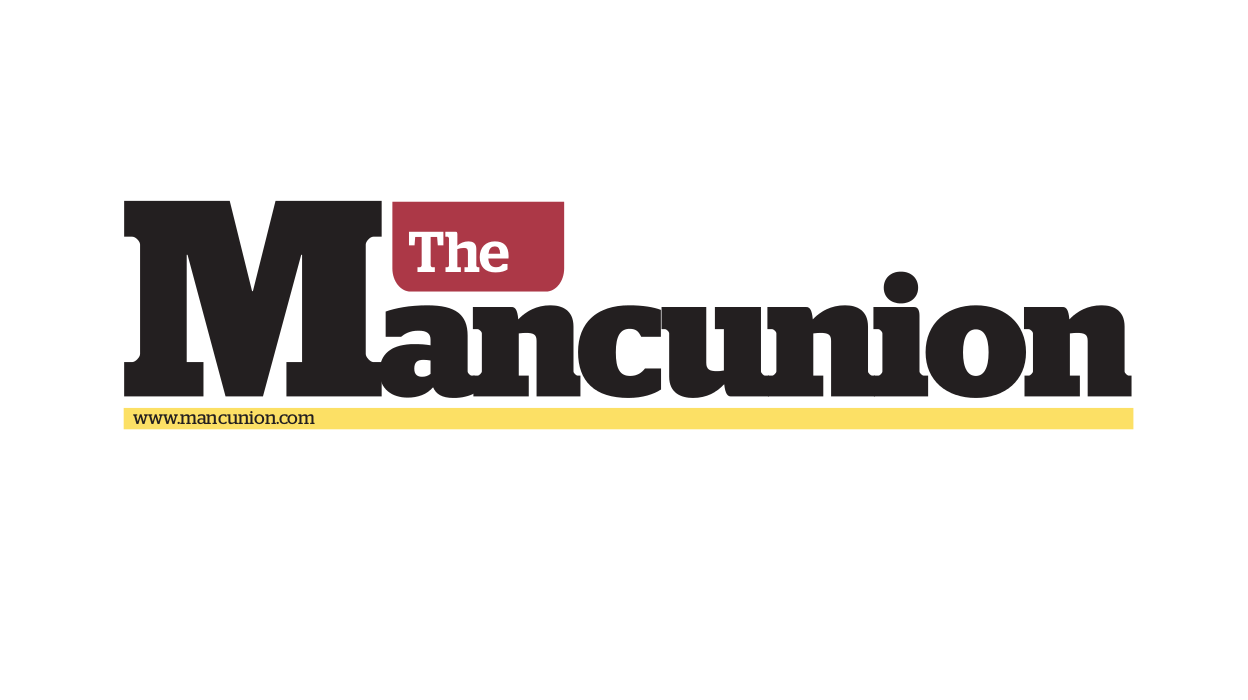 The UK's largest student newspaper will be a bit smaller this year.

The Mancunion is smaller and will print fewer issues this year as executives struggle to drive down overheads.

It will remain a weekly newspaper but only release one issue in December.

This year’s paper has 32 pages, up to seven less than last year, and some sections from last year have been axed. The New Writing page, a platform for original poetry and literature by students, will not be returning. And the Fashion and Beauty pages have been merged to save space.

There are two pages allocated for sports coverage, one of which is edited by the Athletics Union (AU) and known as the Purple Page, in reference to the University colours.

There will be 20 printed editions, down from 22 last year, but the paper is expected to have a greater online presence.

The majority of student publications print a small number of issues per term, or else are fortnightly.

In recent years The Mancunion has gone over budget by “thousands of pounds” according to a source at the Students’ Union (UMSU). Rising publishing costs were also a factor in the decision to cut the number of issues and pages.

The Mancunion’s editor, Nick Renaud- Komiya, said, “Changes have to be made in light of financial difficulties and this was the best solution which worked out for everyone. We remain  the largest student publication in the country and are very privileged to print on a weekly basis throughout the academic year.”

Mr Renaud-Komiya is also an elected executive member of the UMSU, which provides the majority of funding for The Mancunion. 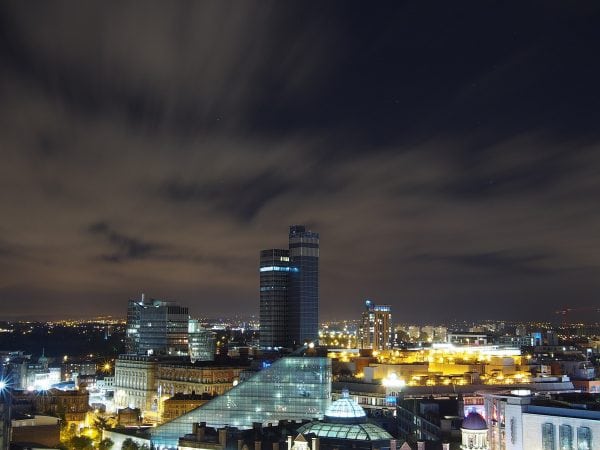 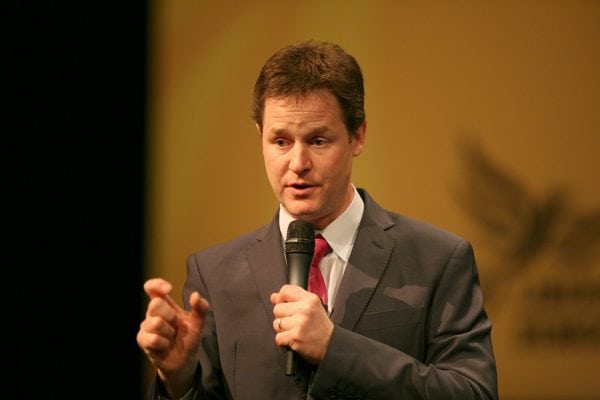