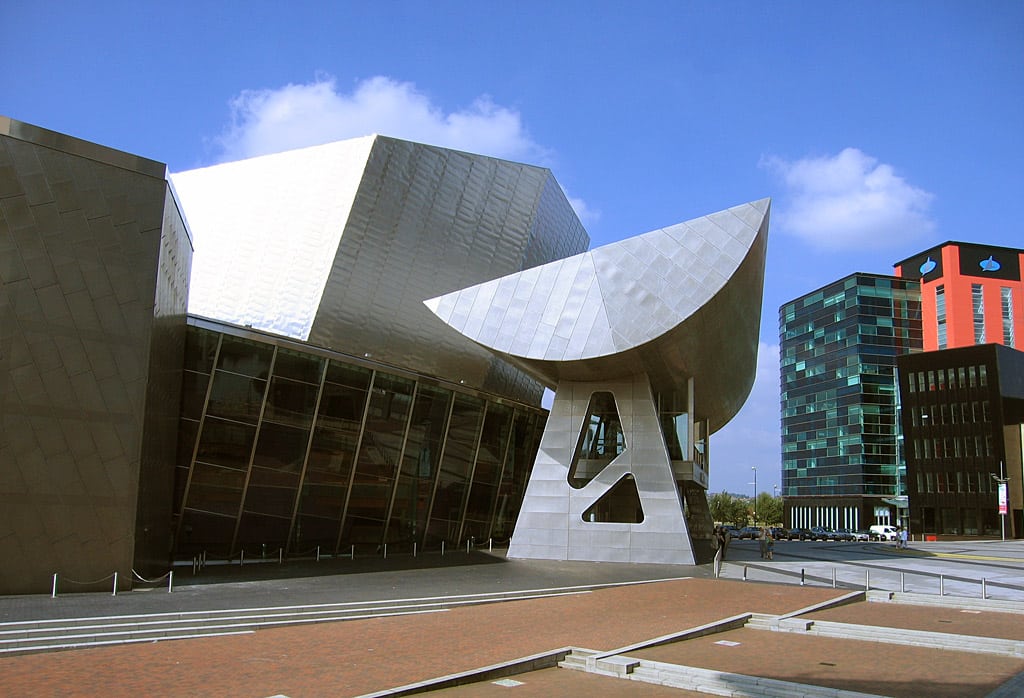 The Lowry in Salford Quays

Forget Lesbian Vampire killers, remember The History Boys. Having opened to great acclaim at the National Theatre, this comedy starring James Corden is stopping at The Lowry on a national tour before heading back to London for a West End run.  Having proved a huge critical and commercial success on the South Bank, tickets are in high demand so make sure you book in advance.

All The Way Home

This production of a new play by local playwright Ayub Khan-Din, best known for writing East is East, is co-produced by Manchester’s Library Theatre Company and The Lowry, and has the pedigree to suggest that it should be, engaging, thought-proving and worth the 10-minute tram ride to Salford Quays.

Starring acclaimed actor and Sondheim regular Daniel Evans, this production of the 1970 Stephen Sondheim and George Furth musical should be well worth the 50-minute train journey to Sheffield. An ambitious piece about a single-man’s problems with commitment, Company is great entertainment and may appeal to those put off by more traditional musicals.

With student tickets available for five pounds, this is a great opportunity to see a performance of Tony Kushner’s endlessly praised play about Aids, politics and modern life. Preformed by students studying at Manchester Metropolitan University’s School of Theatre, this promises to be a lively production that showcases up-and-coming acting talent.