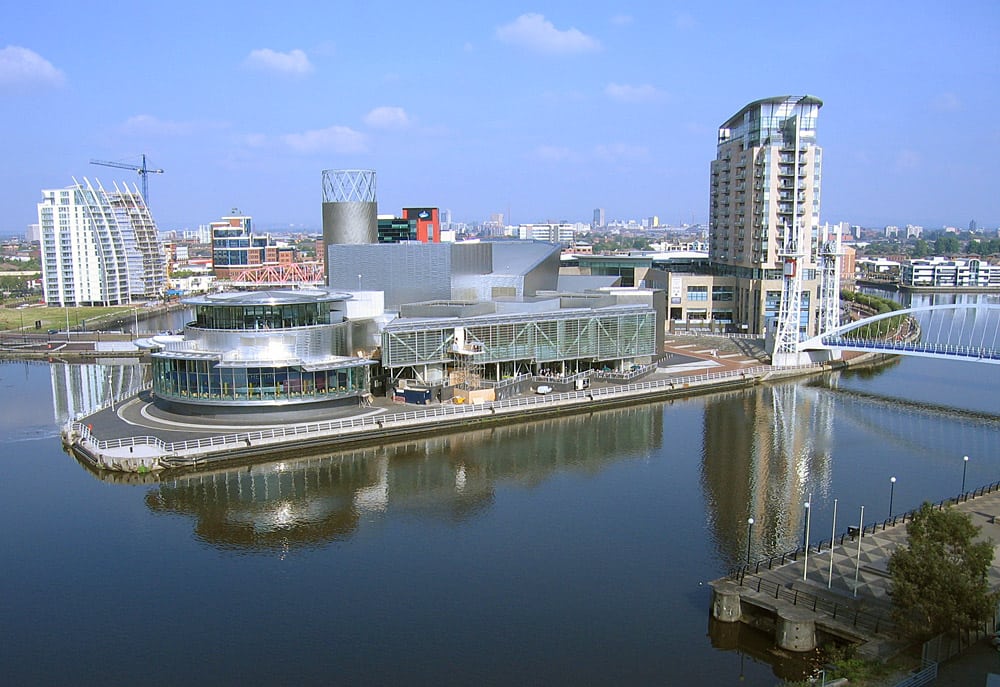 The Boundary Commission’s report considering the government’s controversial proposal to reduce the number of parliamentary seats in the UK has suggested significant changes to the way in which Manchester is represented in Parliament – and raises fundamental questions of local identity.

Under the proposals, which are due to come into effect in 2015, the number of MPs in the House of Commons will be reduced from 650 to 600, with the North West losing seven MPs. The report has been criticised for ignoring the boundaries of local communities in Manchester, with new constituencies cutting across areas with different needs and distinctive identities.

In the north of Manchester, a considerable part of what presently falls into the constituency of Salford (a seat currently held by former Labour Cabinet Minister Hazel Blears) would become part of a re-jigged Manchester Central constituency. The Salford Quays and MediaCity area, an iconic symbol of Salford’s regeneration, as well as Salford Cathedral and University of Salford, would all be subsumed into the new constituency. The remainder of the current Salford constituency would become part of a new Swinton constituency. Salford is a city with a proud identity and a rich political heritage; these proposals show absolutely no regard for this salient fact.

Meanwhile, in the south, the marginal seat of Manchester Withington will move northwards to take in parts of Manchester Gorton, including Fallowfield, losing the two Didsbury wards to Wythenshawe. The current Withington constituency includes several of Manchester’s most affluent areas, such as The Didsburys, Chorlton and Withington Village. Under the report’s proposals, though, both Withington and Wythenshawe will have a more mixed demographic – but surely the needs of constituents are going to be different depending on their divergent circumstances?

Having constituencies with broadly similar demographics has clear advantages, such as enabling elected representatives to provide effective representation tailored according to the needs and levels of support that their constituents require. The Boundary Commission’s proposals clearly do not take this into account, either.

The report, commissioned by the government under the pretext of cost cutting, has understandably attracted accusations of gerrymandering. It is certainly true that the government commissioned the report in the knowledge that equalising the size of parliamentary constituencies would almost certainly lead to an advantage for the Conservatives.

The Guardian’s analysis of the report suggested that the Conservatives would only have lost six of the seats they currently hold in England had the last general election been held with the proposed boundaries – with Labour and the Liberal Democrats losing 14 and 10 respectively. When these proposals come before Parliament, will Lib Dem MPs really vote to set themselves at such a disadvantage going into what is already set to be a decidedly tough general election for their party? It would be act of gross masochism if they did.

But if the government proceeds with these proposals it will not only encounter anger from Liberal Democrats. It will also have to face the wrath of voters over the way in which their communities are being redrawn without their consent.