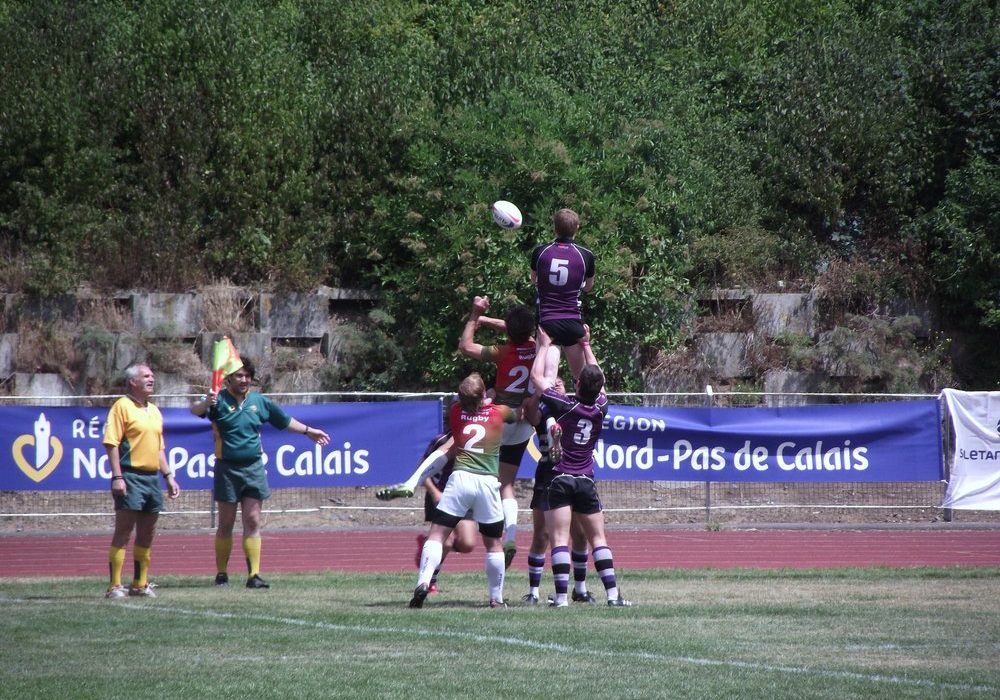 This week’s Varsity rugby match kicks off the University of Manchester’s sporting calendar, with the men and womens sides facing local rivals Manchester Metropolitan University and the University of Salford respectively. The annual fixtures will take place on Wednesday 28th September at Heywood Road; the home of Sale RUFC, a crowd of around 3,000 is expected to cheer on the teams.

Both sides will be looking to lay down a marker for the season. Speaking to The Mancunion ahead of the fixture, men’s club captain Oli Lancaster was in confident mood as Manchester have had considerable success in this fixture in previous years. Yet Lancaster, returning from a year studying abroad was keen to highlight the importance of the fixture for the men and women which provides “The only opportunity for the teams to play in front of big crowds of 3,500 people”, while also providing vital preparation for the season. Indeed, the fixture marks a new dawn for the men’s 1st XV who return to the BUCS Premier B division following a difficult few years. The fly half feels they are in their rightful place – “The last few years have been a bit of blip for us but we’re back at the right level, there are strong sides in this division such as Nottingham and Worcester but we can compete, we’re aiming for a top three finish”.
Such a statement might seem over confident for a newly promoted side, but a promising pre season has given the side belief. New coaching staff in the shape of South African Thiu Barnard and former 1st XV skipper Fergus Owens has added a more professional edge to the team’s preparations which pleases Lancaster who sees the coach’s arrival as achieving the team’s “overriding aim to make sure we have a stable coaching setup”. It certainly seems to have borne fruit so far; with a recent friendly win over Newcastle University 1st XV, a powerhouse of the university rugby scene. “It was a huge result for us” according to Lancaster, “it gives us loads of confidence going into the new season, and shows that we can compete at the highest level”.

Inevitably, there have been personnel changes in the team’s ranks for the season. But despite the loss of the likes of Kyle Booysens, the man of the match in last year’s Varsity game, the team should still be strong with a number of players returning to the fold from years abroad. Alongside Lancaster, England Students player Rob Saltrick returns from Italy to bolster the back row while Jonny Whittle will be looking to reclaim his no.9 shirt. These old heads will only add experience to the fledgling outfit which gelled so well in last season’s promotion charge.

For the Women’s team their Varsity match against Salford also provides vital preparation in what is a very important season for the side. The 1st XV are coming off the back of an excellent 4th place finish in the BUCS Premier Division last year. Speaking to The Mancunion, captain Sophie Rogers described this season as “a revolutionary year” for the ladies team. With a raft of new players they will be looking to build on last years performances. Like the men’s team they have also updated their coaching staff. Yet for Rogers the most important aspect of this year is to “make the club a much more professional outfit with a strong emphasis on fitness in order to compete with the likes of Leeds Met and Loughborough who lead the way in Women’s university rugby at present”. This aim however looks set to be reached with the arrival of a new strength and conditioning coach thanks to extra funding, which was a reward for the ladies excellent displays last season.

The Varsity matches will start at 4:00pm on Wednesday, with the ladies taking on Salford before the men’s game. Tickets are available from rugby team reps outside the Student Union and also Owens Park in Fallowfield.