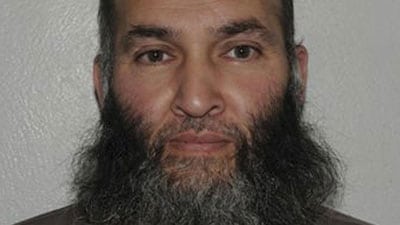 Farooqi, the organiser of the group, is set to appeal.

Three men jailed for trying to recruit Taliban fighters from a stall in Longsight market are set to appeal.

Munir Farooqi, 54, who said that killing British torrps in Afghanistan was an ‘obligation’, was given four life sentences and his accomplices Matthew Newton, 29, and Israr Malik, 23, were jailed for six years.

“We will be visiting them to discuss these issues but I can confirm appeals are under consideration,” said Richard Egan, the lawyer representing the men.

It was reported by the Manchester Evening News that the men are considering challenging the police tactics, which consisted of secretly recording conversations and undercover surveillance.

They believe this was a contravention of their right to a private and family life, protected under the European Convention of Human Rights.