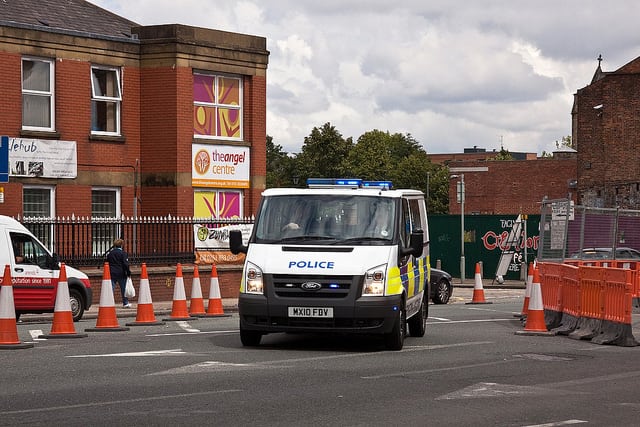 The case has been referred to the Independent Police Complaints Commission

A 13-year-old boy is in a critical condition after being knocked down by a police van, which was responding to a call in Swinton, Greater Manchester.

The boy suffered a head injury and was taken to hospital yesterday at around 6.30pm.

The police officer who was driving the van has been suspended from driving duties.

Officers from the Forensic Collision Reconstruction Unit are examining the scene.

Assistant Chief Constable Ian Wiggett said, “Our thoughts are with the family of this little boy and we are devastated that while responding to try and help one person, another has been injured.

“We are carrying out a full investigation into the circumstances of the collision so we can establish exactly what happened.”