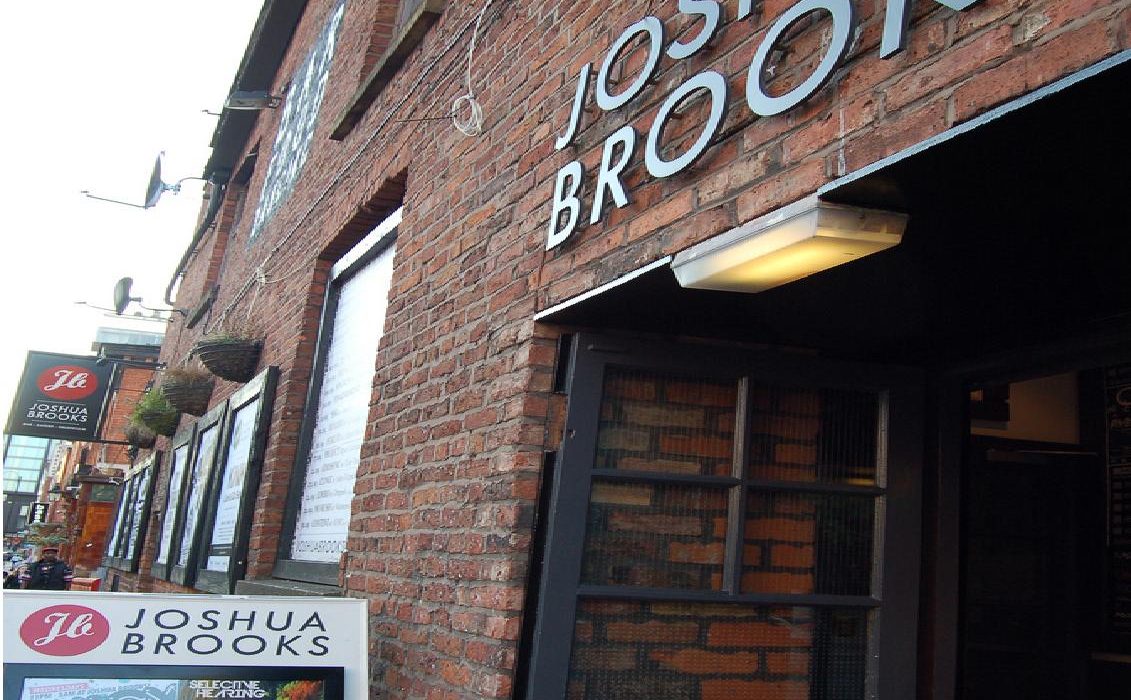 Clubs depend on students for both work and play

Fresher’s week 2011 was seven days of first impressions, not only for students and their future friends for life, but also for those nightclubs who depend on the student population’s propensity to spend an evening at their establishments.

Every year the nightclubs in proximity to the university and local student hives swell their promotional presence and compete fiercely with each other to try and capture the lucrative student market. The importance of particularly student-festive periods can not be underestimated for clubs which experience business cycles so closely linked to the student calendar. Luminar Entertainment, a nightclub operator which has been experiencing net losses for the past two years, recently made pleas to its debtors to stave off considerations forced administration until after fresher’s week.

“Fresher’s week is like our New Year: everything changes- including our club night advertising and artwork.”

Sophie Robson, bar manager of Joshua Brooks, said 80 percent of the club’s clientele is students and feels a promotional spotlight on fresher’s week is paramount for rousing repeat custom.

By operating in sync with the student calendar, which begins with fresher’s week and is dotted with exam periods; nightclubs make appropriate marketing manoeuvres to attract the most students when demand for nightlife activity is high. Clubs don’t tend to compete on price- though discount entry for students is essential- but in promotional muscle, posting more of their marketing team on the steps of the Union and pushing more leaflets into the hands of students.

Students are valuable to clubs in more ways than one. Venues experiencing declining trade in pre-exam and summer periods require a flexible workforce which is able to work fewer hours when needed. Students seeking part-time work with the option to leave for home in the summer are positively sought after by such clubs.

Joshua Brooks hosts club nights throughout the week during term but over the summer months club nights are limited to Fridays and Saturdays. Therefore, the convenience of shedding employees over quieter periods of the year is a necessity and explains why almost of all their employees are students on part-time hours.

It’s a long-standing two-way relationship that’s been for the benefit of both parties.