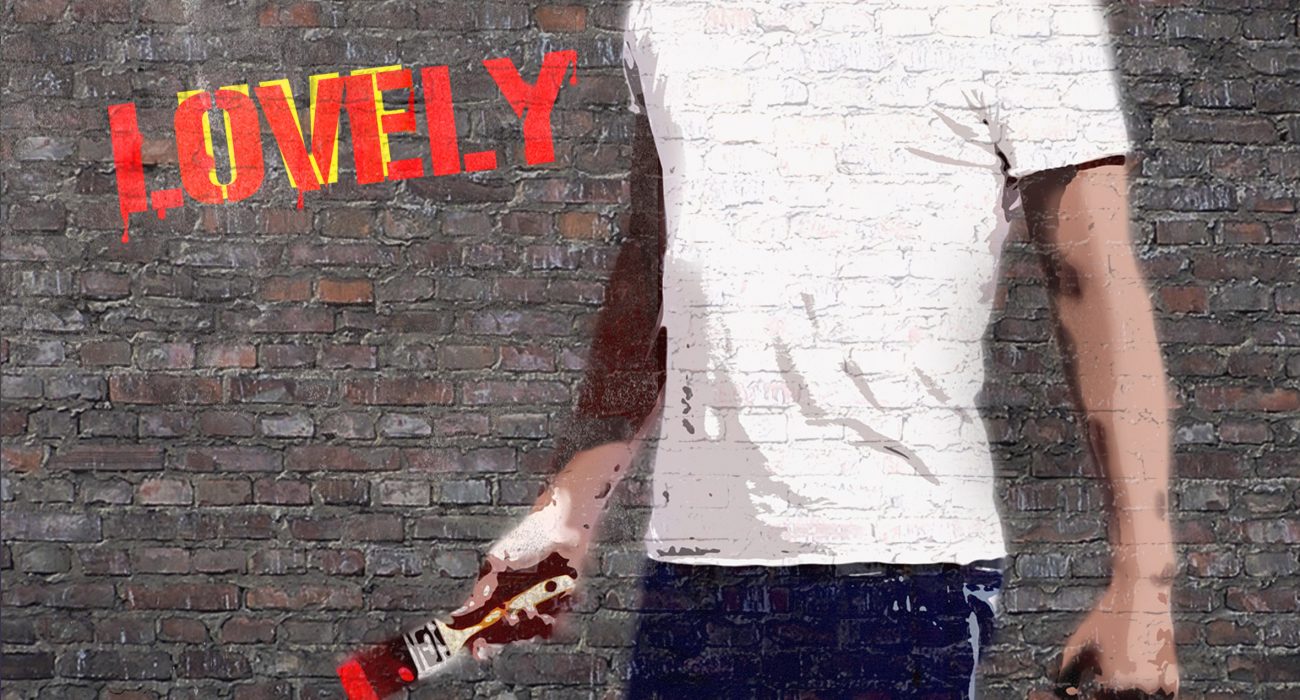 Jimeoin aka Eyebrow Man, lovely Irish chap who moved to the sunnier climes of Australia years ago, is coming to the Manchester Comedy Festival 2011 on 18th October and performing at The Comedy Store.

At 1pm on 17th October I had a quick chat with him before he scarpered off for more interviews, about stand-up, eyebrows and other unrelated topics.

If you’ve not seen Jimeoin before I suggest you venture to The Comedy Store to take in the spectacle, and if you’re a good-looking guy or gal, try and stick together please. According to Jimeoin when asked who were his favourite audiences: good-looking guys and good-looking girls when they sit near each other because they all get rather giggley.

Friday audiences on t’other hand get ahead of themselves, understandably, give him a Sunday audience with any variety of person because easy-going and hungover people make for happy comedians.

If you’re wondering about the eyebrow comments, don’t worry so was he. It’s a bit, a gag rather, about eyebrows, and never has simple eyebrow wiggling been so piss-pants funny.

Post-eyebrow mention, Jimeoin casually referred to himself as Eyebrow-Man, “Who are you seeing at The Comedy Festival? Eyebrow Man? I’ve heard he’s good”.

Although Eyebrow-Man’s Manchester visits are fleeting, his observation of the inside of The Comedy Store can’t be faulted, stating “I love looking at the arches, make sure you have a look they’re amazing!”.

To budding student-stand-ups he simply said “Take no advice, work it out for yourself. That’s my advice.”

So what’ve we learnt about the Irish comedian who lives in Australia with big eyebrows? Go forth: if you’re good-looking sit together, be easy like a Sunday morning and or hungover, he likes the arches, and will answer to Eyebrow Man. Wonderful stuff.