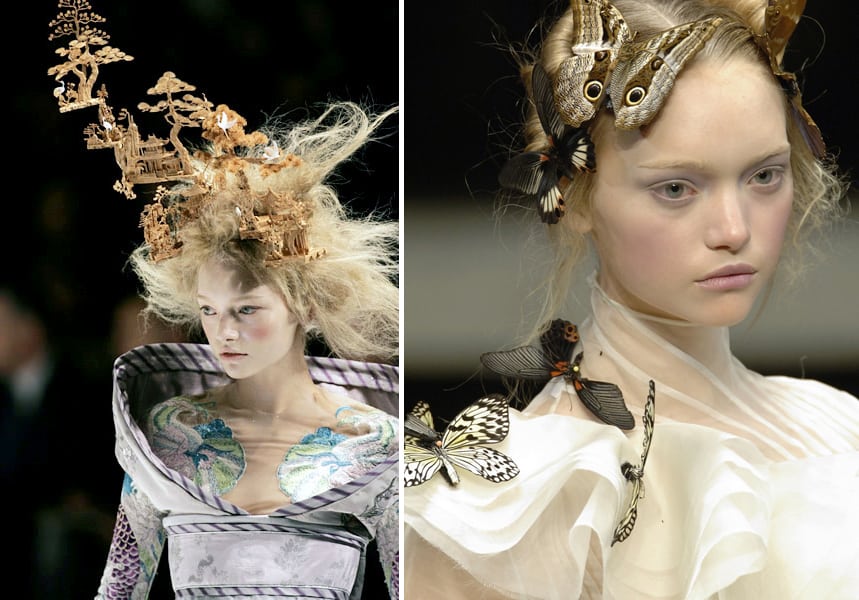 I’ve been infatuated with the Australian model Gemma Ward for years now quite simply because, unlike any other human being I have ever spied, she truly looks like she hails from another dimension, an entirely compelling effect.

Adorned with a wide-set sober stare, porcelain complexion and bee-stung pout, Ward has graced countless magazine covers, including Vogue (all national varieties), W and i-D, played a space alien for Alexander McQueen’s autumn / winter 2005 show, and starred in a plethora of campaigns from Prada to Yves Saint Laurent. More recently, she’s turned her hand to acting, having been performed the minor yet most enigmatic role of the mermaid in the last Pirates of the Caribbean film, plus she’ll be making an appearance in the upcoming Baz Luhrmann adaptation of The Great Gatsby.

An intoxicating chameleon, Ward continues to transfix the world with her ethereality.