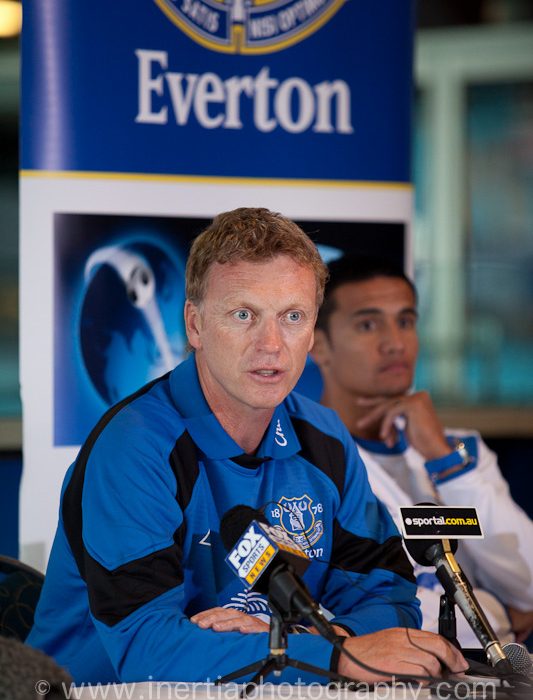 Yet, however apologetic the gesture, it does nothing to properly address the serious financial problems that have left Everton fans significantly frustrated. The Blue Union, a supporters group, has organised protests in recent weeks in an effort to see their demands for investment met. They fear the club has stagnated, and want to follow in the footsteps of rivals Liverpool by becoming the subject of a third party takeover

It is easy to see why fan frustrations have emerged. Traditionally one of the bigger clubs in the country Everton have the most season appearances in the top flight with a record 102, as well as nine league championships -the fourth highest. Yet, since the inception of the Premier League in 1992, they have failed to live up to the high standards of their successful past – their most recent victory being an FA Cup win in 1995.

It is clear to see why fans feel their club is treading water. Yet the perilous financial situation at the club highlights how well they have done to maintain their relatively stable premier league position in recent years.
Kenwright states the club’s debt is currently around £45m. However, this one off figure simplifies the situation. Since 2005, Everton’s revenue has increased by 32%, yet in the same period expenditure has skyrocketed by 61%, forcing Everton to become a selling club. Over the past six years Everton have made £59m from player sales – funds which have helped stave off the ominous spectre of administration. To remain any hope of breaking even in 2011 they must replicate the player sales of 2010, which brought in approximately £20m. This is in evidence already, with the departures of Arteta, Beckford, Steven Pienaar and Aiyegbeni Yakubu. Despite these losses the club has only been able to bring in Dutch misfit Royson Drenthe and Argentinian unknown Denis Stracqualursi on loan.

Given this unstable financial situation and reliance on selling, manager David Moyes has worked miracles to help Everton sustain a healthy Premier League position. In his ten seasons in charge, Everton have finished in the top ten seven times, finished fifth twice and managed a memorable Champions League qualification in 2005. Moyes’ considerable acumen in the transfer market has contributed significantly to this success, with Beckford, Arteta, Pienaar, Phil Jagielka and Tim Cahill costing less than £10m in total.

The situation is clearly volatile. The club cannot rely on making £20m a year from player sales to stay afloat; nor can they rely on Moyes consistently sniffing out bargain deals in the transfer market if they are to retain their Premier League position. Without investment, the future looks perilous for Everton. Yet, it is for this reason that their Premier League history should perhaps be revered as a success, not looked back upon with frustration. It could be about to get a lot worse.