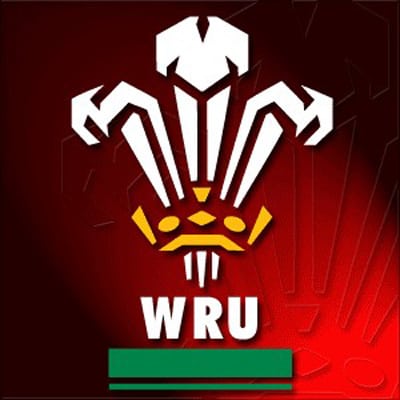 ‘It was our destiny, our time,’ said the Welsh supporters. Unfortunately the wheel of fortune didn’t turn kindly for Wales on that semi-final night in Auckland. Our hearts went out to them as they crashed out of the World Cup amid controversy and anger. The decision that everyone was talking about, the sending off of Sam Warburton, was a brave one which fatally wounded Wales’ chances. But pondering the decision is pointless now, the dream is over and the thoughts that resonate of Wales’ campaign are of fantastic effort and passion, of which their nation can be proud.
Warren Gatland’s team glowed with some dominating performances during the group stages against Fiji and Samoa and a herculean effort against Ireland in the quarter finals. Momentum is often the buzzword in World Cups and Wales timed their performances to perfection until the 17th minute of the semi-final when this momentum seemed to come to a shuddering halt when Wales’ young talismanic captain saw red. The game itself was nothing to shout about, error strewn and scrappy, but both teams fought to hold on till the last minute. France defended for their lives while Wales threw everything but the kitchen sink in attack but all to no avail.
After the heartbreak of the semi-final had died down attention soon turned to the third place play-off against Australia. Both teams were fighting for some pride as they looked to take something tangible from the tournament. Australia came out on top in the end with a 21-18 win but the game had much more going for it than either of the semi-finals with guts, aggression and skill being shown off. The standout moment was Shane Williams’ great try on the wing, possibly his last for his country. Taking everything into account Wales have shown great promise and talent over the course of the tournament. Stalwarts such as Williams and fly half Stephen Jones can be proud of their service over the years but the time has come to pass the baton to Wales’ thrilling new generation.