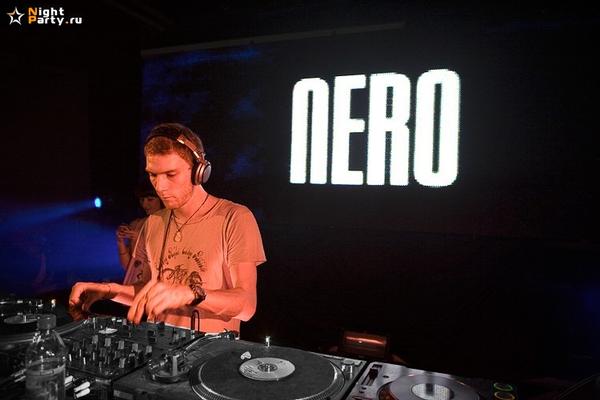 On Saturday 8th October, The Warehouse Project presented Ape Birthday, yet again delivering a memorable night on Store Street, in what is the venue’s final season of hosting the events.

Of all the artists on the diverse line-up, hip hop legends Naughty by Nature were certainly one of most anticipated of the night, and they didn’t disappoint. Forty five minutes after they were due to perform, the full complement of Treach, Vin Rock and Dj Kay Gee leapt onto the stage, launching immediately into a masterful rendition of ‘O.P.P.’, delighting the massive crowd in Room 1.

The rest of their material, both old and new (new album, Anthem Inc, is out now), was met with as much enthusiasm, leaving the next performer with a tough act to follow. Luckily, that performer was David Rodigan. The champion selector was on superb form as ever, and, as expected, played a first-rate set. Meanwhile, in Room 2 Oneman was engaging his considerably large audience with what was arguably one of the most enjoyable sets of the night, which featured a number of sublime garage classics (perhaps most memorably Sweet Female Attitude’s ‘Flowers’).

Nero’s set, which followed directly after in Room 1, was effectively two hours of grim predictability, consisting mostly of unrelenting, screechy dubstep. While it might not have been especially varied, it was undeniably received well by the much of the crowd – one attention-seeking dickhead was apparently having such a good time that he felt the need to risk a few lives by swinging above the crowd off one of the lighting rigs. He was swiftly dealt with by security.