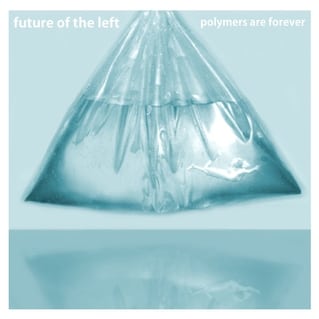 Future of the Left - Polymers Are Forever

Album: Future of the Left – Polymers Are Forever

It seems to be the done thing when reviewing a Future of the Left release to make some reference to front man Andy ‘Falco’ Falkous’s lyrics. Although not the band’s only selling point (they make cracking songs too), Falkous’s often bizarre but always entertainingly witty and sarcastic story-telling comes as a breath of fresh air at a time when the vast majority of today’s radio-friendly, chart-topping material is, comparably, a bit dull on the lyrical front. The band’s latest offering is certainly no exception, with lines such as ‘their daughter had his laugh but not his smokers cough, it must have been the lack of tar in heroin’ and ‘I am skiing backwards through Kelvin Mackenzie’s garden in the summer’ providing as good an example as any of what makes this band so special.

And there’s plenty more where that came from. The Polymers Are Forever EP serves as 21 minutes of evidence that this criminally, yet consistently, overlooked British outfit still know how to produce some of the most gutsy and infectious rock music around today. This will come as some relief to die-hard fans, who may have feared the worst after a major re-shuffle of band members since their most recent LP, including the departure of co-front man and bassist Kelson Mathias. Whether this will have a detrimental effect on the band’s live experience, in which the inter-song exchange of playful insults between Mathias and Falkous provided almost as much entertainment as the music itself, remains to be seen. Regardless, the six tracks on offer here more than whet the appetite for the release of new LP The Plot Against Common Sense, due early next year.

Future of the Left – Polymers are Forever 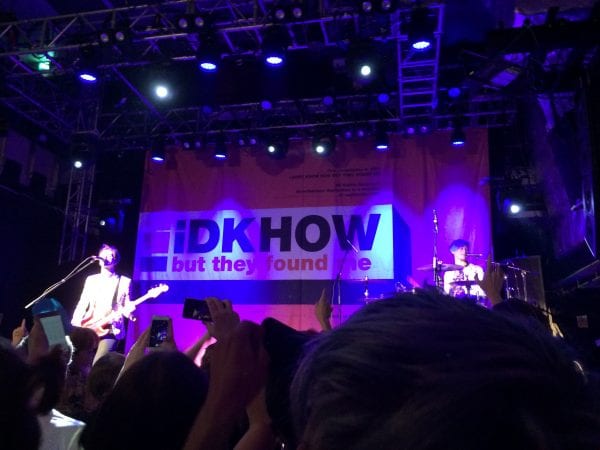 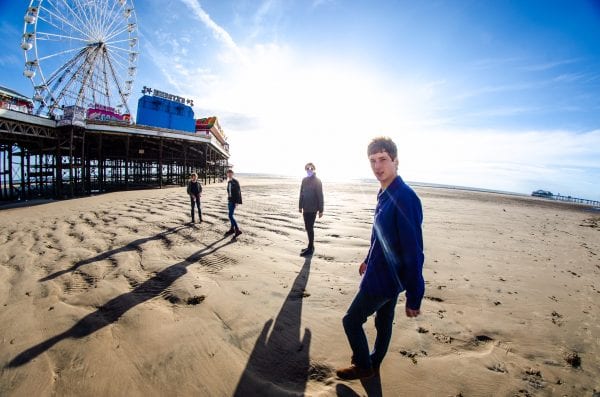 In Conversation with Twisted Wheel