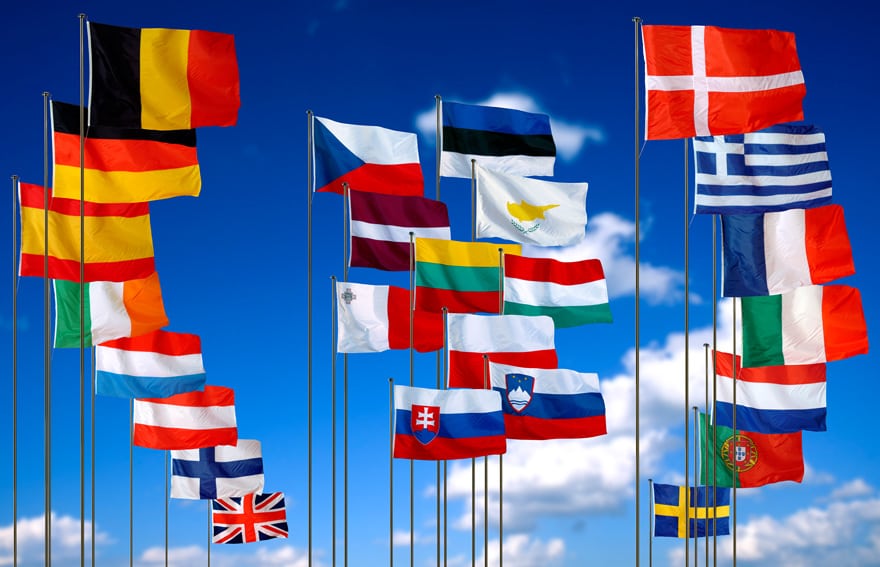 A quick flick through some of the more knee-jerk stories covered by our delightful tabloid press goes some way to explaining why calling for Britain to leave the EU has become increasingly fashionable in recent times.

The Eurozone crisis rumbles on, seemingly threatening to destroy everything in its path. Day after day we are berated with scare stories about strange decisions made by shadowy European bureaucrats. Pints will be banned in British pubs. Bananas will stop being curvy. Children will be forced to learn strange languages like French from a young age. Surely we must leave Europe before it’s too late and our way of life is destroyed!

Of course, the problem is that none of the above is true.  The Eurozone crisis is undoubtedly a terrifying prospect for the global economy. But it is easy to forget that it is just one component of the huge debt crisis facing many nations far beyond Europe. The debt crisis that began in the United States a few years ago plunged us into recession in the first place, a feat that the current crisis has yet to achieve.

This casts doubt over one of the oft-repeated Eurosceptic arguments; if we left the EU, we could simply forge stronger economic bonds with the US. Even if this were possible, it is less clear that it is desirable; the US economy has just as much, if not more, capacity to damage Britain. Europe is also our biggest trading partner.

The European Union is undeniably key to our present and future prosperity. British exports to Europe make up a huge part of our economy; 40% of British exports go to EU countries alone. Unlike our transactions further afield, exporting to our friends in Europe is also free of trade barriers, financial or otherwise. This is a key advantage of the common market. Leaving the EU would heap huge costs onto British businesses, limiting our potential to trade. Those who think we could walk out of the EU and continue to trade as before are being short-sighted. It would be like your housemate moving out after telling you he can’t live with you or the things you stand for any more, but still expecting to have a key to your house.

Of course, economics is not everything. Europe is constantly accused of posing an unacceptable threat to British democracy. During recent calls by Tory backbenchers for a referendum on our EU membership, we repeatedly heard the claim that only people in their 50’s and above had been given the chance to vote on EU membership.

This is true. It is also meaningless. No-one under the age of about 800 has ever had the chance to vote on the Magna Carta, a document which massively changed the nature of sovereignty in Britain. Must we vote on it every few years? Clearly not. We elect representatives in Westminster to watch over our interests, including with regard to Europe, and we elect members of the European Parliament to watch over our interests too. If we truly believed Europe was harming our democracy, we could elect people who felt the same way.

Participation in Europe is crucial to Britain’s role on the world stage. The days of empire are over. We hold no special power over the Commonwealth. Britain exerts influence over the outside world primarily as a member of the EU. If we were to walk away, our voice on the world stage would be diminished. This would surely harm our interests, too.

The European Union is an imperfect institution beset by problems. But being a part of it entails massive benefits that outweigh any disadvantages. Our membership allows us not only to benefit from the EU, but to change it for the better. Britain must remain a part of this.