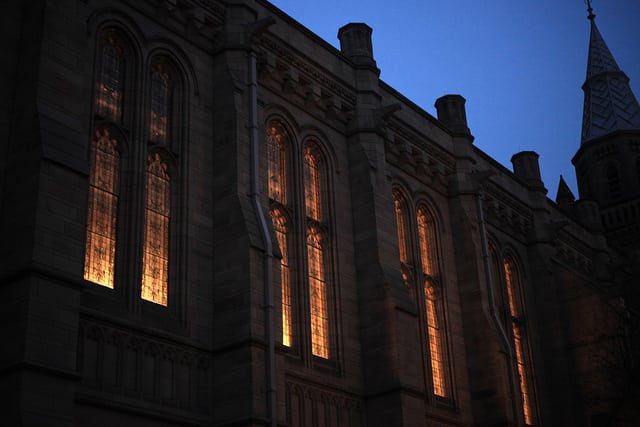 There is continued uncertainty over how much universities will charge for postgraduate courses after the introduction of higher tuition fees in 2012, the Vice Chancellor of the University of Manchester has acknowledged.

Speaking to students at a meeting in the Student’s Union building last week Dame Nancy Rothwell said that the coalition government hadn’t thought of the impact on postgraduate study when deciding to increase fees for undergraduate courses.

“The government hasn’t even sorted out the impact on choices for postgraduate study, when students are leaving university with higher levels of debt,” she said, in relation to the increase in fees for courses starting in 2012.

The University of Manchester has been forced to increase its fees for Masters Courses starting in 2012 due to government cuts to higher education; with most courses rising from around £3,500 to £5,000 for 2012-13. There is no government loan system for postgraduate study; meaning that students who don’t receive a bursary from their institution have to find a way of funding their degree themselves.

Earlier this year Professor Vincent Emery, vice-head of the graduate school at University College London said that it was likely that fees for Master Courses would increase in 2012, so as to be more in line with fees for undergraduate courses.

“It is sensible that if the charging is changing for undergraduate programmes then universities will need to look at what they are charging for postgraduate courses,” he said.

“Students will have to focus much more on what it is they want from a postgraduate course and why they want to do it. They will also need to be more focused on the advantages for them in terms of career and employment of going on to do a master’s.”

Dame Nancy Rothwell also used the meeting with students to defend her decision to raise tuition fees for undergraduate courses in 2012-13 to £9,000.

“The reason we decided to raise fees is quite simple: it covers the cost of our bursaries and makes up for the loss of government funding. It doesn’t give us any extra profit,” she said.

“In fact, if we maintain the same student numbers, which we may not, we will have about the same income.”
But the Vice Chancellor was still at pains to show that she was troubled by the decision to triple fees for 2012.

“The rise in fees concerns me greatly,” she acknowledged. “Particularly in terms of the impact on students from disadvantaged backgrounds.”