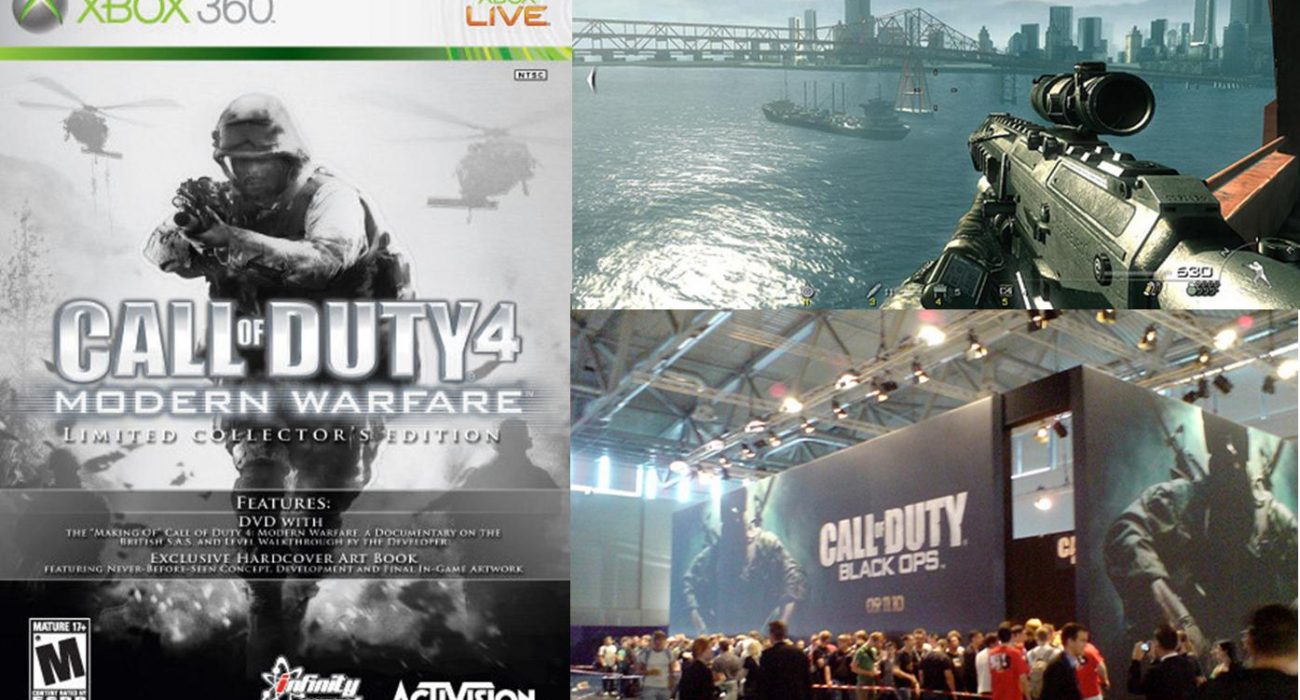 Adjust your headsets and step away from reality- the Russians are invading Europe and the USA. Only you and your global army of ‘brave soldiers’ can halt their advance. That is the slightly skewed view of the world that the millions of Call of Duty: Modern Warfare 3 (MW3) gamers have been immersed in for the past brutal, insomniac-inducing weeks since the game’s release at midnight on the 8th November.

The title has ‘pwned’ the record for global sales for a videogame, grossing £490m in its first five days on sale, with more than 12 million units coveted by reclusive gamers in dark rooms  after the first week of sales. The Call of Duty series is one of the most successful in history, breaking sales records for the third year in a row following Black Ops last year and MW2 in 2009.

Despite alluring an entire generation into a fictitious oblivion of precision airstrikes and unbeaten kill streaks; this gun-toting, grenade-equipped Pied Piper has positively reinvigorated a nervous UK games market by tapping into such a strong demand from the public to become chair-slouching heroes, with this lazy approach to valour making their noble feats no less admirable.