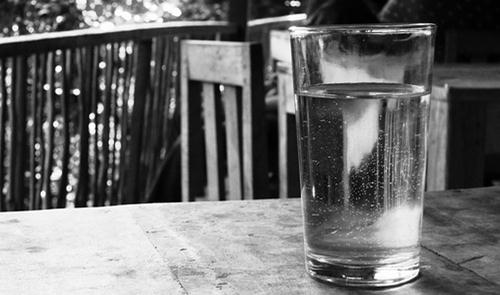 Is Your Glass Half Empty or Half Full?

A recently published paper has gone some way into explaining why some people are more optimistic in life than others. The participants were asked to rate certain situations, such as the likelihood of divorce or cancer, whilst having their brains scanned. They were then told the actual probability of these events, and asked to rate them again, and marked a ‘score’ of optimism. The results showed that for the majority of people, the brain actively processes good news, whilst seemingly ignoring negative things, resulting in a more optimistic outlook. The pessimists amongst us only account for 20 percent of people, whilst the more cheery-faced optimists make up the rest of us. The study showed that many people retain a positive view, even when being told evidence of the contrary.