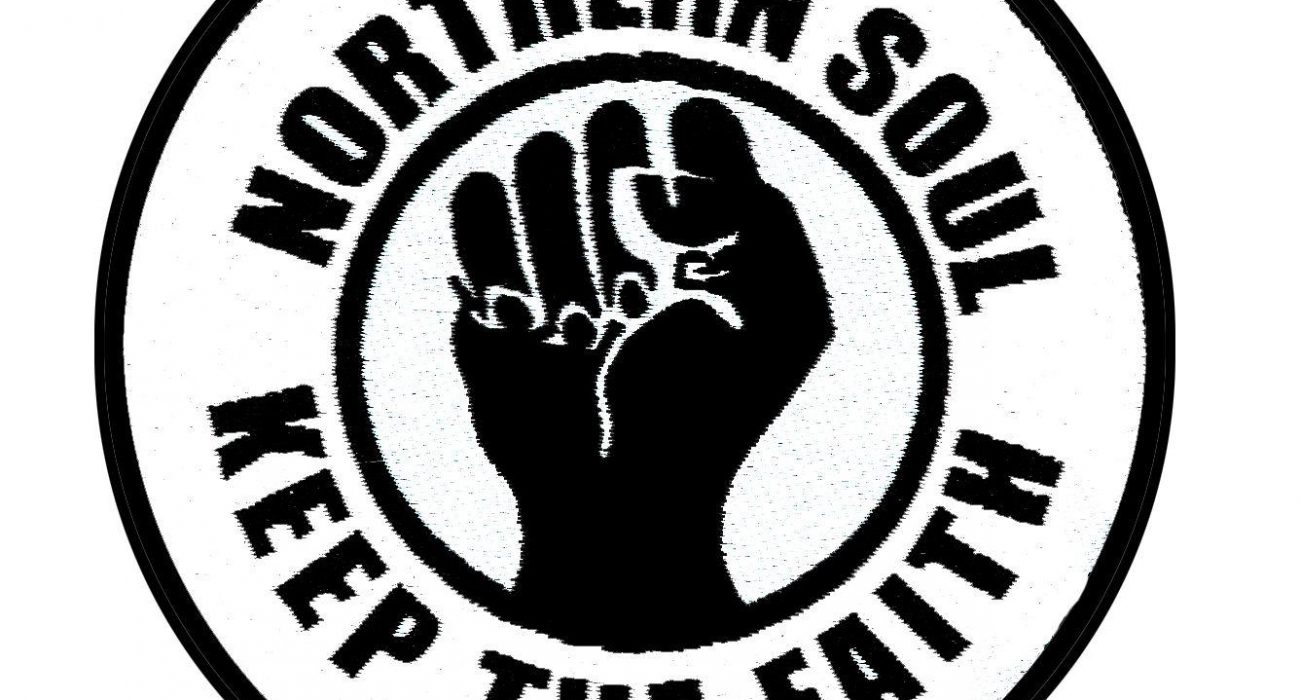 Northern Soul is arguably one of the greatest cultural gifts that America has blessed us with. The term, coined by journalist Dave Godin, describes the soul scene that emerged in the late 60s / early 70s in the north of England. It was heavily influenced by the smoother, up-tempo sound that came out of cities like Detroit and Chicago in the mid 60s. As a movement, it effectively flicked a middle finger towards the charts, disregarded the impending popularity of funk and disco and allowed feel-good soul music to carry on reigning supreme.

The vast majority of the records were old demos, imported over after they didn’t make the cut in America. Labels such as Motown, Okeh and Ric-Tic had their back catalogues raided by DJs looking to find the next big floorfiller. Clubs like Wigan Casino, The Torch in Stoke and the Twisted Wheel – which used to be just by Deansgate – became places of pilgrimage for soul fans from every corner of the country. Outside they’d trade records, avoiding bootlegs where possible, before heading in to dance up until 8 in the morning. It was a classic case of go hard or go home.

It’s quite funny how the ‘Mod’ look of Ben Sherman shirts and Levis gradually gave way to vests and extremely baggy trousers. This allowed guys to attempt speculative high kicks, front splits and countless spins – with varying degrees of success. To put it into perspective, the level of endurance required at one of these all-nighters would be the equivalent to getting on it at Warehouse or Sankeys. And more often than not, these clubs weren’t licensed to serve booze after 12, so it must have been a pure love of soul music that kept the crowd going. Well, that and the punters pushing ‘pep pills’.

The records themselves were, and still are, extremely collectible. Frank Wilson’s ‘Do I Love You’ was recently sold for £15,000, it being one of only two known copies made. It’s hard to believe the actual rarity of some records and how close some songs came to never being heard. For many though, the most amazing thing about the music is how even on the most miserable of wank weekdays you still can dive in your front door, turn up the volume and jive about like you’re some kind of James Brown reincarnation. It’s just pure passion, from the slower tracks (‘Nobody But You’ – Willie Hightower) to the stompers (’25 Miles’ – Edwin Starr).

The raw process of recording, despite being primitive by today’s standards, is the perfect complement to gritty brass sections and soaring harmonies. People will keep listening to these records for years to come, regardless of their age, because the sound is so unique that is impossible to replicate. I do admit I am gutted that I will probably never experience an atmosphere quite like the nights back then – but the spirit is definitely still out there. It’s just a matter of keeping the faith.