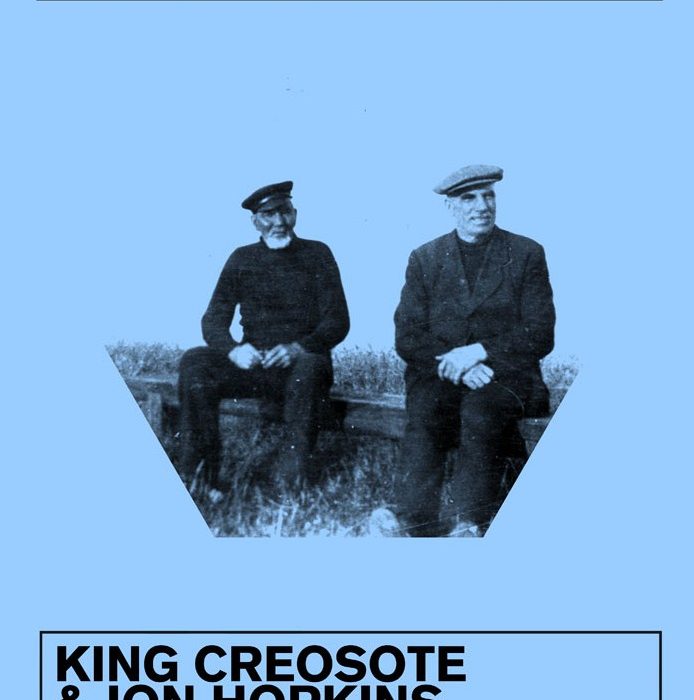 Central Methodist Hall was the venue for the evening’s performance, joining the growing ranks of churches in Manchester hosting acoustic artists. Thus, in this religious setting, and with beer firmly off the menu, it was with trepidation that I entered the dimly lit hall to take my place for Withered Hand, the evening’s support act. Despite a nervy set that featured apologetic mumblings and lacked in variety, Dan Wilson’s frail and brittle voice lent itself to his quirky lyrical content, showcasing a rawness and keen insight which may yet win him over the fans he craves.

Waiting for the next act with nothing but a Capri Sun to distract me, I was still feeling slightly wary of how things would pan out. I’d been under whelmed by the headliners’ offerings on Spotify and was apprehensive at best. This was further compounded by my disappointment of being unable to acquire tickets for The Black Keys gig the very same night, who, according to my mate Phil, were “fucking immense”.
This all changed however the moment King Creosote & Jon Hopkins stepped onto the stage. As the last few delicate piano notes of opener ‘Bats In The Attic’ had died down into complete silence, I was, along with everybody else in the room, utterly in awe. Rapturous applause followed each song and I found myself falling for the stunning beauty of Creosote’s Celtic brogue as it intertwined itself around simple guitar melodies and the ambient musings of Hopkins, whose solo piano piece mid way through raised goose bumps.

I could say more, but to break down this gig blow-by-blow would be an injustice to what was created. It was an atmosphere that far out-weighed the sum of its parts and one that can only be experienced in person. Forget Spotify, it’s rubbish.