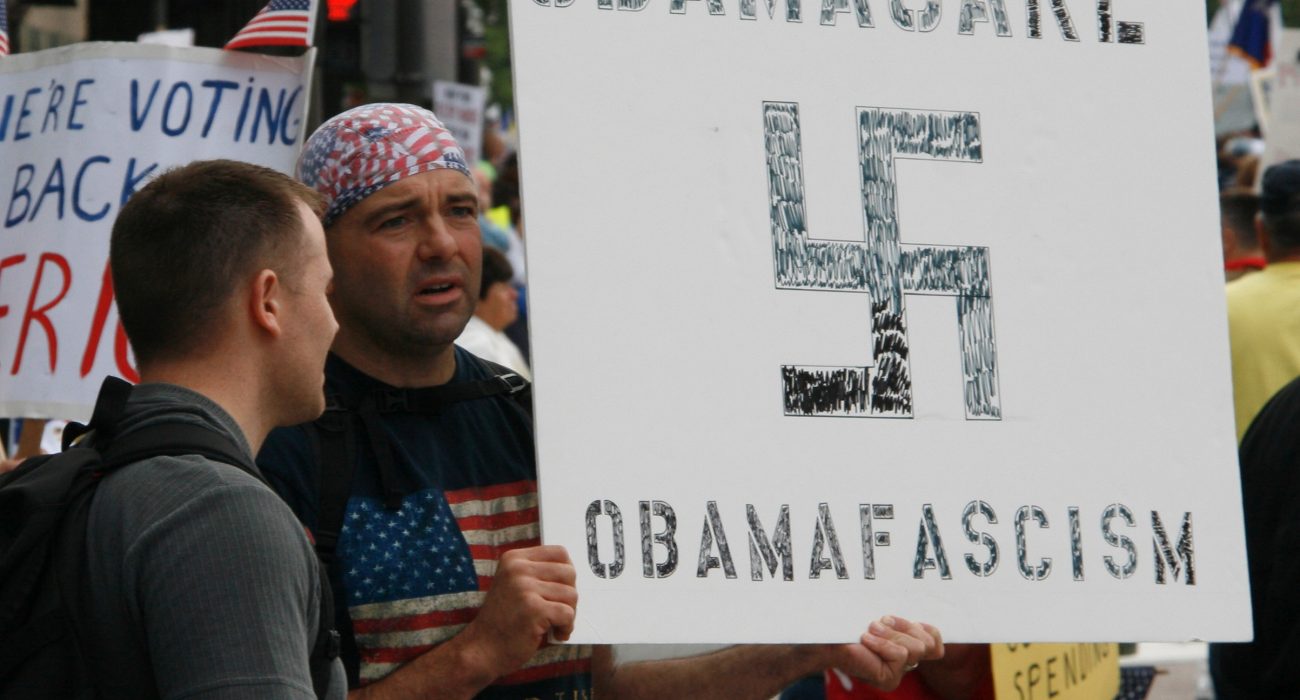 Polarised: divisions between Democrats and Republicans in the United States are deeper and moe bitter than at any time in living memory

Elections are said to be won or lost for many reasons. The economy might play a big part. Scandal or incompetence might also put paid to political ambitions. But sometimes elections represent something far greater than the seemingly arbitrary ebb and flow of political fortunes. Some elections come at the precise moment of deep-seated change, on the brink of nationwide transition, where the leaders on either side of the field come to represent opposing sides in the battle for a nation’s soul. New Labour sweeping to victory in 1997 to the sound of ‘Things Can Only Get Better’ is a classic example. For America, Barack Obama and his dual message of ‘Hope’ and ‘Change’ in 2008 represented the start of a new era of mutual co-operation. But four years later it seems the earth is shifting again. Will the 2012 presidential election represent another paradigm shift in the United States?

Obama’s iconic ascension to the presidency in 2008 generated a groundswell of sheer optimism around the world. From the war-weary nation left behind by George W. Bush seemed to emerge a post-racial society where differences could be put aside and co-operation across the political spectrum could solve the USA’s economic and social woes. Within a year, Obama had won the Nobel Peace Prize. But today’s America seems more divided than ever. With an increasingly ideologically-driven Republican Party in control of Congress, the business of state has halted. Rather than the promised bipartisan co-operation, the US government has been markedly, brutally split on issues as diverse as the debt crisis, tax cuts for the poor and contraception.

The choice facing American voters this coming November is shaping up to be decisive for their future direction. In the blue corner stands President Obama and his liberal program for government. In the red corner, the wounded beast – a Republican party that is considerably more economically and socially conservative than in 2008, in part because of the influence of the ‘Tea Party’ movement – personified in such colourful characters as Sarah Palin. It’s a profound difference in governing philosophy and its outcome for the US is hard to predict.

But what makes 2012 any different from a normal election? Almost every election pits ideologically divided parties against one another. Why is this election a paradigm shift? There are two answers to this. Firstly, the situation in America is now far more precarious than it was four years ago. The ‘Hope’ agenda of four years ago is now embodied in substantive pieces of public policy, notably the ‘Obamacare’ healthcare reforms, creating clear divisions between both parties. Meanwhile, the country’s grave economic woes are just as prevalent. The budget deficit has become a key election issue dividing the two parties. Republicans have challenged Obama’s use of government spending and now call for huge reductions in the amount of money spent by the government, which has ballooned in recent years. Thus there are now more obvious battle lines than in the last election.

The second answer is the Republicans themselves. It has been a defining feature of the ongoing GOP presidential primaries, and indeed of the years since Obama’s election, that Republicans have become increasingly conservative. Mitt Romney was seen as the conservative choice in the 2008 primary, but is now accused of being too liberal to win his party’s support. Rick Santorum’s rise to national prominence is a direct result of this trend. Santorum has achieved a level of support that four years ago would have been inconceivable, largely on the back of his extremely conservative views on issues such as abortion and gay rights. But while these views appeal to certain sections of the Republican Party, they are anathema to much of the wider electorate. It’s a clash of views that hasn’t been seen since the ‘culture wars’ of the ‘80s and ‘90s.

Obama’s election victory in 2008 was expected to herald a new age in American politics, but the country is increasingly and more bitterly divided with less than nine months until polling day. The choice facing America in November is not only an important one – it may be the decision that defines a society for a generation. 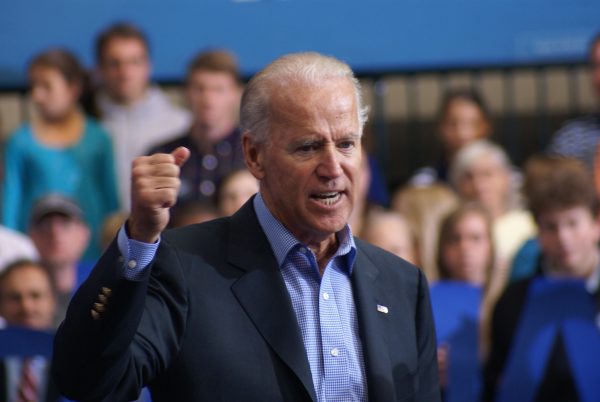