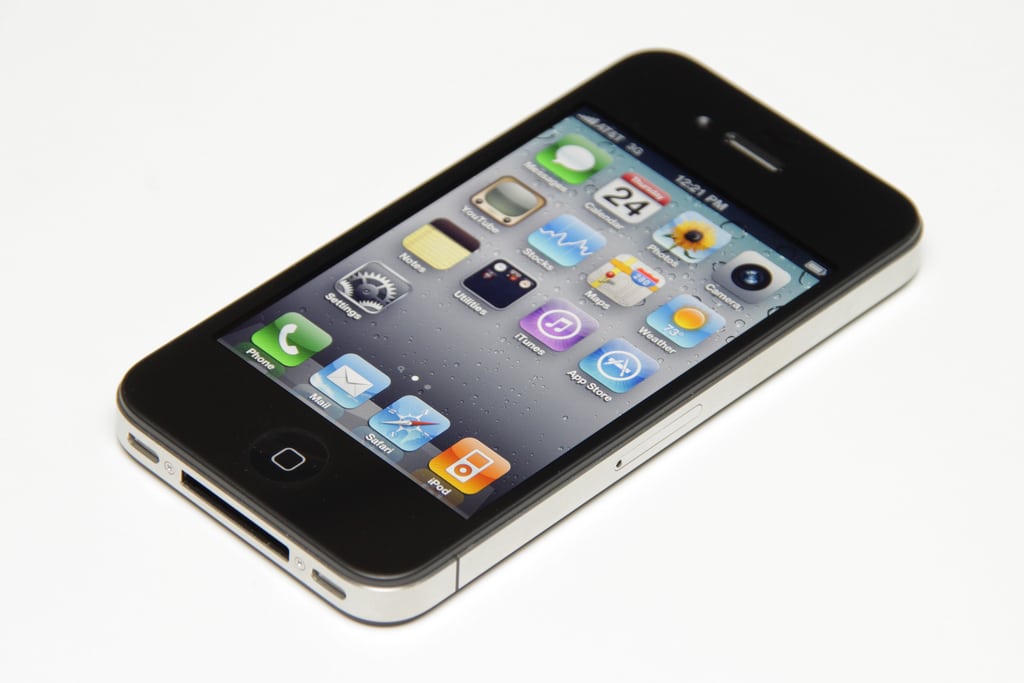 It is now possible to take a course in iPhone photography; Ben Green tells us about it.

As reported in the Mancunion last week, the London College of Kensington (a university apparently) is now offering a course in iPhone photography.

Ah, an afternoon spent showing technically-challenged people how to use their phones, no doubt sponsored by Apple? No, a full-blown five-week course dreamt up by photography teacher Richard Gray (without so much as a contribution from Apple) for actual students to learn how to take better pictures with their iPhones. Although the University do say that they may increase the course in future to cover Android and other smart phones. This is a relief for all those aspiring professional android-photographers out there, rightly worried that without sterling education like this they won’t be able to eke out a living selling snaps of celebrities to the Sun that they’ve taken on their fucking phone.

Real photography is, after all, overrated and far too much effort to be bothering with anyway, and besides how many megapixels do you really need? An iPhone’s got 8; sure you can’t hold it steady and there’s no lens or mirror and it keeps vibrating because it’s a phone not a camera and that’s what happens when someone calls you on your phone.

Here’s a fun little test, take a picture of another phone with your phone and compare it with the picture next to this article. This one was taken with a camera and is good. Yours was taken with a phone and is crap. The reason your picture is crap is not that you need to attend a course in how to correctly handle the camera that was slapped onto the back of your phone to save the designer having to do any actual designing, it’s because no matter what apps you download your phone is not a camera. It is not for photography, it is for taking seedy pictures of your partner or blurry shots of your mate after he’s passed out on top of a killer whale at London Zoo because he necked a bottle of Lambrini twenty minutes beforehand. And even if you had the latest SLR and a real photography degree, it would probably be shit anyway because you’ve had three bottles of Lambrini and a pint of vodka.

Who the hell is this course for? It’s not even long enough to act as an entry-point for those who can’t get a place on a real degree but still want to go spend three years spreading venereal diseases and ill-will. Like Football Technology and Land Economy (these really exist). The course costs around £200, so strikes just the right balance of being an effective way for the student to piss money away and not actually bringing anything worthwhile in for the university.

This is the stupidest thing I’ve ever heard, and I don’t say that lightly.