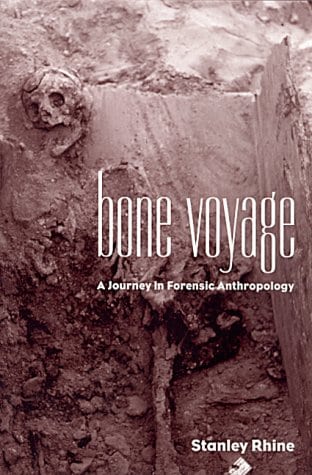 We come to university because of our desire for knowledge, to educate and culture ourselves – it has nothing to do with wanting to escape our parents and drink away our futures, obviously – but in all the prospectus’ and on all the open days, a vital piece of information is kept from us: most of what we learn is bloody boring. Instead of being honest with us, professors and scholars alike sugar coat mind numbingly dull topics with “witty” and often bizarre book, chapter and module titles to trick us into choosing them. Granted, this technique manifests more frequently in humanities subjects. But all it comes down to is the addition of a poor pun, a bit of alliteration or the dramatic use of a semi colon. Here’s a pick of the best:

Bone Voyage: a journey in forensic anthropology – ancient historians can be funny, who knew?

Excitable cells – first year life sciences module about cells that are activated by different stimuli. Exciting by name, but certainly not by nature (well, technically it is nature but yeah)

Getting the Scoop from the Poop of T. Rex – Science News journal on the digestive habits of the Tyrannosaurus Rex

Hip Hop and Hollywood – another American Studies module, not a documentary on MTV

Sex, drugs and shopping – based on inter-war Britain it’s not as exciting as it sounds

Stage fright, animals and other theatrical problems – a book actually found in my loan history

The trouble with men – says it all

Her husband was a woman: women’s gender-crossing in modern British popular culture – prime example of the irrelevant and dramatic use of the semi colon

And finally… “The Dark and Vicious Place”: The Dread of the Vagina in King Lear