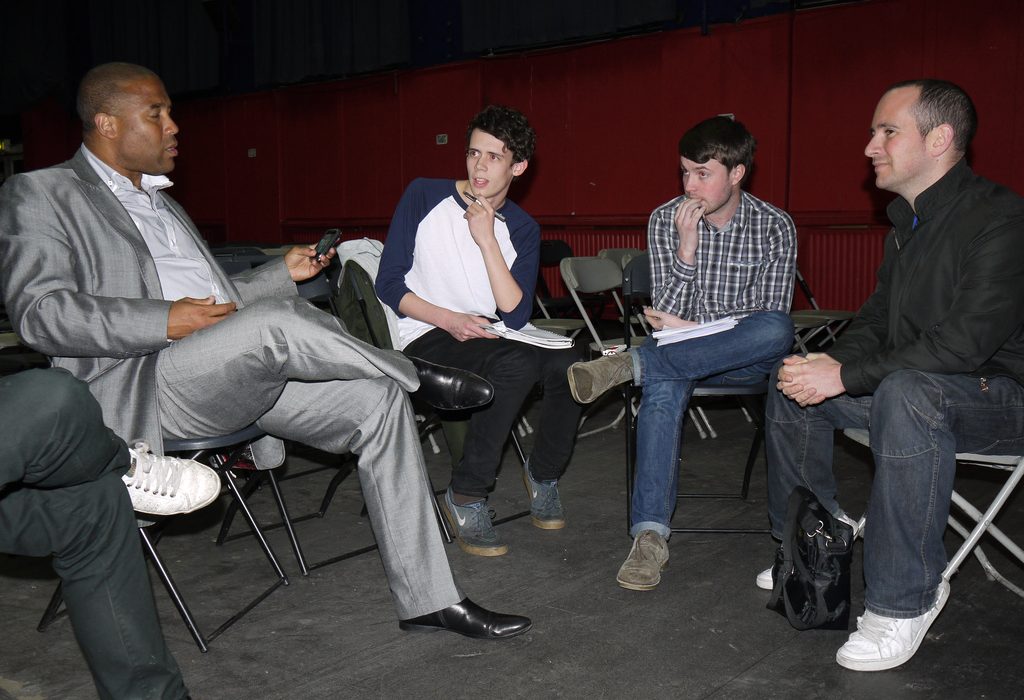 In Conversation with John Barnes

Obviously you’re a Liverpool legend – what did you make of Liverpool’s struggle this season?
Slightly disappointing. They put a performance in, but just looking at modern football now… before I went to Liverpool, I put in 6 years at Watford. The pressures on clubs now are much higher towards signing unknown players. Henderson is a perfect example of this – just one year at the club and young players are thrust into the limelight. Next year Liverpool will hopefully improve, but the quality they have shown this year has been good. The dedication shown at Cup matches has been of top quality. They will have to adapt their game, but the attitude and commitment they have shown means they can go forward. They have desire and dedication, and I will continue to support them next year.
David Seaman has stated recently that he has no interest in representing Team GB at the Olympics…
John: I’m exactly the same. Culturally, the Olympics are, alongside the World Cup, the world’s most important sporting event. It should not be belittled by sports that don’t take it seriously, by a sport that doesn’t see it as the epitome of its success. Many in Team GB would rather win the World Cup or even the F.A Cup than the Olympics. Even if they win a gold medal, for me it would mean nothing. Football for me is nothing like beach volleyball, swimming, or other sports that would consider this to be their top achievement; that is what the Olympics are all about.
Would you be interested in a return to managing or coaching?

John: Potentially managing. Except for Fergie nowadays, is there any manager now that would definitely be given three years to do the job? Secondly, from a black perspective, what is it to be a black coach or a black manager? Is it an opportunity to be given a job where people are going to help you, support you, give you time? I lamented the fact that the positive response I got from the players in Jamaica was because they saw me as British, while a lot of black coaches get a response from many who think, ‘is he really up to the job?’ Under the right circumstances, I would try it. As for coaching, I’d rather manage a League 2 side than coach a Premier League club. As a coach you would have to believe in everything the manager was saying, and I couldn’t just believe that. I wouldn’t be able to.

I was trawling through YouTube and came across something shocking – it was Michael Barrymore performing an intensely racist ‘impersonation’ of you on the BBC, with the implication that you shouldn’t be playing for England.
John: I haven’t seen it, no. Back then on the Cup final day you had a comedian with you, and we had Michael Barrymore with us at Wembley – we thought he was really funny in a Watford kit jumping on the coach with us. That very much reminds me of, around the same period, Jimmy Greaves wrote an article about me, saying that as I wasn’t born in England, I wasn’t as committed as other players. And when it comes to football, this is nonsense. Consider people like Stuart Pierce, who you’d consider as English as St George – who is incidentally a Turk. I know Stuart well, and I can guarantee you, if he would have to play for France against England, he would give it his 100%. Think of John Aldridge playing his best for Ireland. Because born there or not, it’s who you play for!