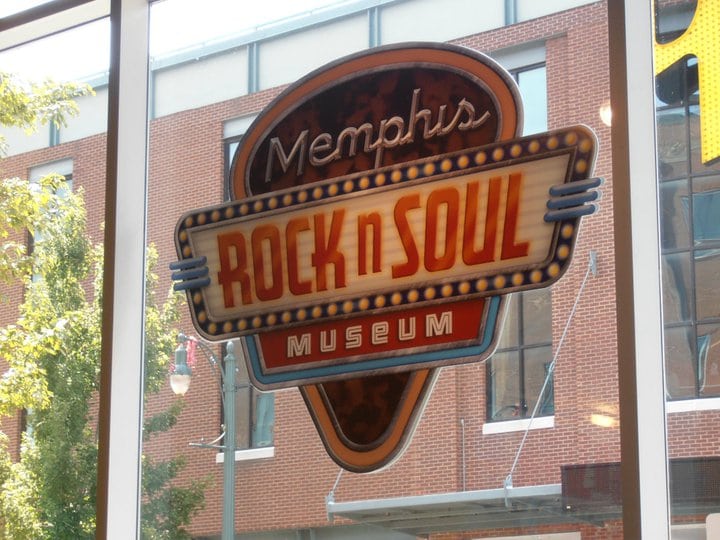 Nestled in the heart of the American Mid-South, Memphis is known as the birthplace of blues, soul, and rock ‘n’ roll. Most visitors come here for Graceland, and the chance to nosy around the mansion of Memphis’ most famous former resident, Elvis. But if Mr Presley isn’t your sort of thing, and you’re not looking for guidance on hideous ways to decorate your house, the city provides plenty more to do.

Memphis played an important role in the American Civil Rights movement, and a visit to the Lorraine Motel, where you can see the balcony Martin Luther King Jr was standing on when he was assassinated in 1968, is a must. Now converted into the National Civil Rights Museum, the motel has been a subject of criticism due to its expensive rejuvenation in a low-income, predominantly black area of the city. Jacqueline Smith, the motel’s former housekeeper, has protested outside the museum for the last 30 years, arguing that Martin Luther King would not approve of $9 million being spent on a building for him. She is more than happy to speak to passing tourists!

Beale Street is the party hub of Memphis: a road lined with bars, clubs and music venues. Drinking on the street itself is practically encouraged, and bars are happy to let you come in with a drink already in hand. Start your night at BB King’s – owned by the blues legend himself, this place serves great Southern food accompanied by live musicians, and a long cocktail list.