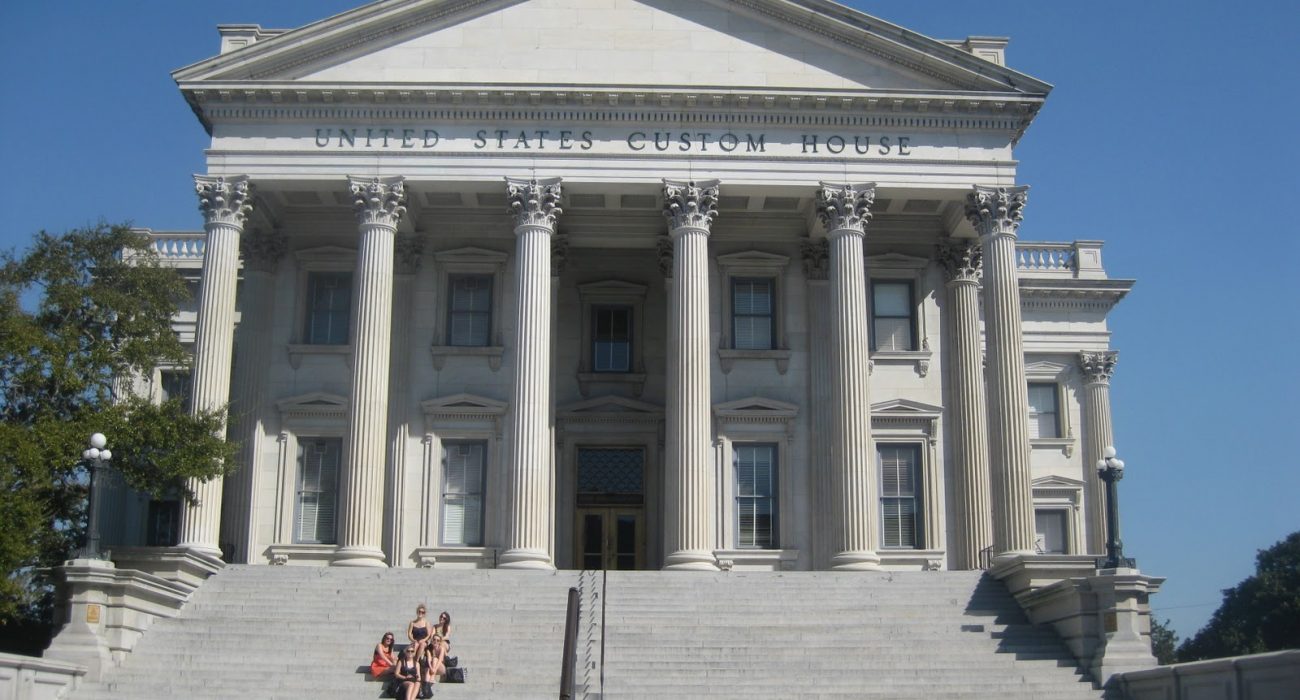 Last academic year I had the privilege of spending a semester studying at NCSU in Raleigh, North Carolina. Whilst I was there, I took every opportunity my timetable, and bank account, would allow to explore my surrounding states. And so, on a sunny February afternoon, myself and four other girls bundled into a Ford Focus and began the 5 hour journey to Charleston, South Carolina, which sits about halfway down the state’s coast.

Founded in 1670 as Charles Towne, this small peninsula has more than its fair share of U.S. history. Arguably the capital of the south prior to the Civil War that began 1861, it is home to slave auction houses, trap rides and extravagant homes, previously owned by plantation masters who wanted to escape the sweltering, swampy heat that the state is characteristically known for.  Situated at the tip of the bay is the area know as The Battery, which faces Fort Sumter, where the first shots of the Civil War were fired; the history boffin inside me was all-of-a-fluster when I found this out.

Less of a personal highlight was found on a wander downtown: the theatre from The Notebook. It meant absolutely nothing to me, as I’m a soulless creature and have never seen, nor plan to watch, it but it was a gorgeous, art deco-esque building that inspired us to jump in the road and try to recreate that famous scene. Traffic conspired against us that day.

We dined at Hyman’s Seafood Restaurant. Yep, you read it correctly. It has fed many, many credible celebrities and some not so notable. One of it’s more charming quirks is the small bronze plaques with names of said celebrities that are placed at the table they sat at. However, the deal-breaker for me was not the D-list celebrity who’s bottom had warmed the same spot as mine, it was the legendary hush puppies; deep fried balls of maize served with honey mustard, a staple of the southern diet.

When considering a place to visit on the sprawling coastlines of the States, it may not spring straight to mind, but the beautiful, historical hub of Charleston really is one of the shining gems buried in the depths of the Deep South.