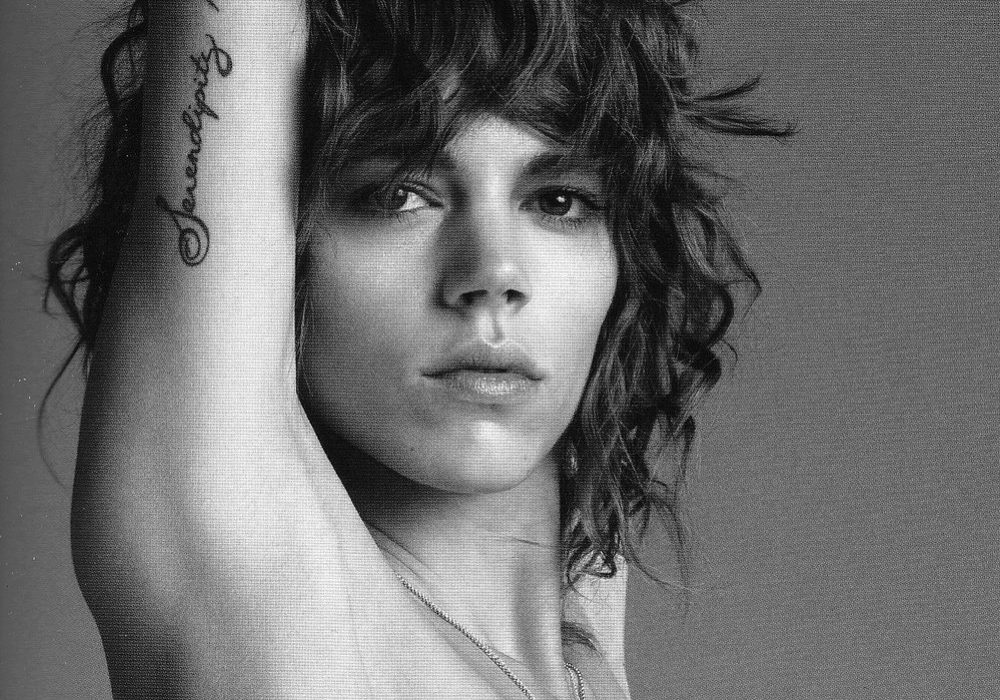 Confessions of a tattoo lover

These days, tattoos aren’t just found on gang members, bikers, or Angelina Jolie. You’ll walk into an office, a cafe, or just be on the bus, and it is guaranteed that a lot of the people around you will have some form of permanent body artwork inked into their skin. From being synonymous with rebellious and deviant behaviour, tattoos have become somewhat mainstream. In 2010, a survey revealed that 29 percent of men and women aged 16-44 years old in the UK have been inked. My entire student household have all been inked. More and more people are taking the painful step and enduring the agony of getting a tattoo, and I’ve read plenty of material which make various negative points: that tattoos are not the same anymore since everyone has one; that they don’t look good on women; that people’s career prospects are slim if they displace any form of tattoo in the workplace.

To me, getting a tattoo is an extremely individual decision. People get tattoos to commemorate loved ones, to celebrate life experiences, and sometimes they are there just to put a smile on your face when you roll out of bed. Yes, there are those that rush into tattoos when they are drunk on a beach in Thailand (I know of a handful of these cases), but, apart from that, I do not see a problem with tattoos becoming more popular. Yes, getting inked has bled its way into the mainstream of our 21st century culture, but so what?

Now, I am obviously not part of the motorcycle gang, Iʼve never been to prison, and I am unfortunately not half of Brangelina. However, I definitely am one of those people sitting next to you on the bus or in the queue at Starbucks. I’m a pretty normal girl with two small and discreet tattoos. The most important thing is that I absolutely love them.

Why did I get them, then? Well, as I said before, I strongly feel that they are an extremely personal venture. Some people are addicted to the actual process. The buzzing of the needle and the (well, what I thought) excruciating pain is a major factor for why people keep going back for more. I once met a lady who, apart from her face, had no “canvas” space left to feed her addiction. When asking her what the next step would be, she smiled and said, “Iʼll just have to get even more creative.” On seeing her next, she had completely changed her left arm sleeve from pin up girls and anchors to magnificent Japanese samurai, dragons and Koi carp.

I hated the process. My ribcage tattoo hurt more than bursting my eardrum and dislocating my knee, more than if both of those things happened at the same time. I got my tattoos for me. I know that sounds ridiculously clichéd but, in all honesty, that’s why I have them. I chose their designs, placement and size, and in that respect, they are quite private tattoos. “But why get a tattoo if you are just going to hide it?” “That was pointless, getting a tattoo and then hiding it for the rest of your life.”

NO IT WAS NOT. Tattoos can be so personal and meaningful, and in the long run, the person who really has to end up loving it is not your mum, your boyfriend / girlfriend, or your gym instructor. It is you, at 80 years old, a bit wrinkled and leathery, playing profuse amounts of bingo. I know that I will get to that age and not regret my little inks. With my tattoos, I get to see them everyday, whenever I want (apart from on a bus, because whipping my top up on a Stagecoach may be a little weird), and that’s the way I like it. Even better, I get to pick and choose who gets to see them, and I personally love seeing their faces when they go, “OMG, you have a tattoo? Let me see!”

Tattoo work is art, self-expression and a life-long commitment. If someone’s inked with a Chinese character, Celtic symbol, or even a Manchester United badge, to that person, it means a hell of a lot. Plus, I think they look damn good on women. I know mine do.