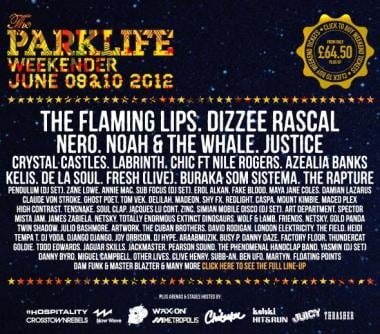 Only a few weeks left now until what will most likely be the third-annual sold out Parklife Weekender here in Manchester. On June 9th and 10th, Platt Fields Park will be home once again to the two days of debauchery coupled with this year’s stacked lineup. No doubt, well-known names like Nero, Dizzee Rascal, Justice, and The Flaming Lips will draw crowds, but it’s the names in smaller print on the flyer that have most people talking.

Newer arists like Tom Vek , Delilah, and Totally Enormous Extinct Dinosaurs are destined to have successful performances based off the buzz around them while DJs such as Annie Mac and electronic music artists like Gold Panda will be the main sounds coming off the stages.

With what appears to be an immense list of dance and heavy hitting music, Noah and The Whale are definitely the wild card in the mix. Granted, their oh-so-catchy ‘L.I.F.E.G.O.E.S.O.N.’ will more than likely reel in those interested in a good old fashioned sing-along if Azealia Banks’ “Imma ruin you, cunt” doesn’t do the trick.

Kudos for good planning if you managed to get a ticket and look forward to what promises to be a great weekend. 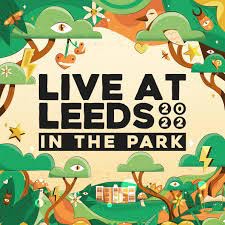 Live at Leeds: In The Park Preview 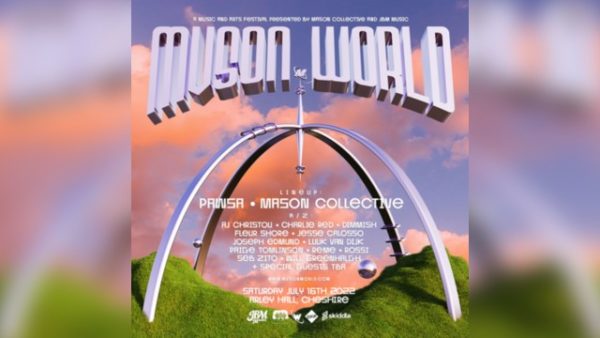