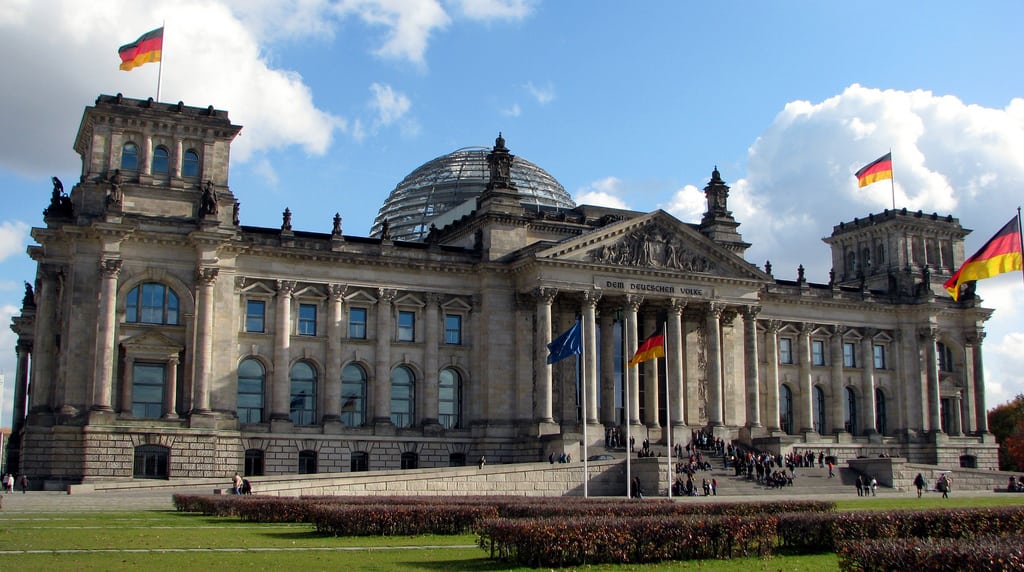 Berlin: the city where 10ft barriers become galleries and train stations, warehouse raves. Where the past is very much present and graffiti is uniformly a strewn as a finger up to the suppressive political trauma it has suffered. With an abundance of dirt cheap hostels to stop at, it’s genuinely worth popping over if just to sample an infamous currywurst and partake in Europe’s most hyped after hours scene. So get on a plane, grab a City Spy map (www.cityspy.info) and start jam packing your trip with this recommended itinerary.

Head to Starbucks in Alexanderplatz  the one stop for traffic jams and commercial crap at 11.00 or 13.00 to transform your views on Berlins exhibitionist graffiti gallery. A guide will take you to the central street art hotspots, educating you on its subliminal messages as well as enlightening you to the political food fights and historical affluence of Berlin’s neighbourhoods, whilst showing you places the guide books have neglected.  You’ll be endeared by the carefree attitude for illegal graffiti and perhaps be inspired to join one of Alternative Tours street art workshops.

Start your evening with a stroll along the East Side Gallery which will lead you to beach bar Strandgut (open April to Sept) selling cocktails a tad pricier than the 3 euro daquiris of the gritty getaways of Kreuzberg, but worth it to admire the fake beach set up complete with deckchairs and impressive views of Berlin’s own sunset boulevard. After a few cocktails, you may wonder why you’re stumbling in the sand under a tacky 70s disco ball- remind yourself why you’re there by heading to the nearby Berghain or Fredrichshain’s Cassiopeia night club for a taste of real Berlin.

Retrace the neighbourhood routes you followed on the tour yesterday. You can almost guarantee it wasn’t long enough to satisfy your curiosity and you will have drooled over 101 cool bars on the way. Stop off at Burgermeirster (U-bahn: Schlesisches Tor) for Berlin’s best burgers located in an old public toilet testament and its ability to flip burgers over bidets and taste way better than the enemy McDonalds. Or spend the afternoon in beer garden Prater, the oldest and prettiest in Berlin to join the engraved pastime of beer drinking whilst stopping off in the north east neighbourhood of Prenzlauer Berg, commended for its vintage flea markets, youthful vibrance and up and coming bar scene. When the sun goes down head to Kaffe Burger for an upmarket 5th Ave ambience, or biker haunt Mokum for lethal cocktails, prog rock and pinball.  Berlin is the kind of place you can slot into far too easily, with its kookiness and individuality never failing to impress.

Of course, it’s recommended to book a Reichstag dome tour and admire the Brandenburg gate. But primarily, Berlin should be explored off the beaten track to acquire a true appreciation of this buzzing capital. Your Berlin experience depends on what time of year you go – check out December flights and trade your cocktails for gluhwein, showstopping Christmas markets and all things merry and bright. All in all you may have gathered that Berlin perfects the art of drinking; so get drunk on its heady ambience, and do what the Germans do.

Stay at the Eastern Comfort anchored ashore the river Spree from 16 Euros per person per night.

Fly from Manchester with Easyjet for £56 in October