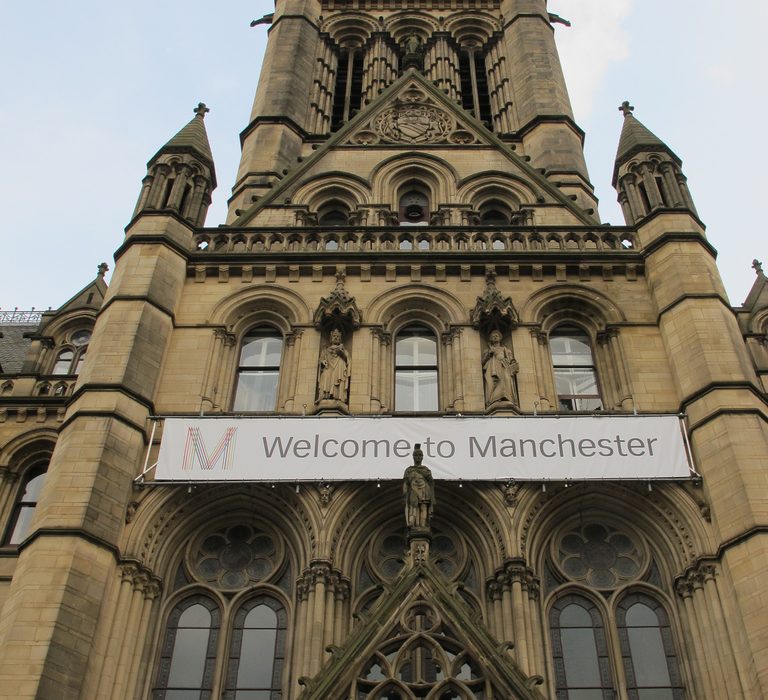 Manchester City Council has proposed bringing in a higher local minimum wage of £7.15 per hour in a move that would affect 1,200 local authority employees.

The lowest-paid council workers who currently receive £6.84 per hour would benefit most from the potential wage rise; with the 31p increase representing an extra £645 per year for a full time employee.

The proposal was discussed by the council’s Personnel Committee on September 12th  but will require the approval of the full council meeting on Wednesday 10th before it is fully adopted.

Whilst short of the £7.22 Manchester-specific estimated living wage identified by the latest New Economy working paper, it will still be 96p higher than the £6.19 national minimum wage that will come into effect on October 1st.

First introduced in 2009 when Manchester was the first council to guarantee a minimum wage of £6.84 per hour for all its employees, the Manchester minimum wage has since cut the costs of having to re-hire and train staff and has halved staff turnover rates.

The increase was considered after pressure from UNISON, the UK’s largest public sector trade union, persuaded the council to review the pay rate in response to inflation which peaked at 5.6% last September.

Councillor Jeff Smith, Executive Member for Finance and Human Resources justified the increase:”We recognize the contribution that lower paid workers make to the success of Manchester as a city and are determined to support them.”

Whilst not mandatory for all public sector workers in Manchester, the city council aims to lead by example. Schools and other public sector employers are being encouraged to follow suit and work towards paying the living wage, which, according to the New Economy working papers report brought about improvements in staff retention and employee morale, and productivity.

Unemployment in the North West currently stands above the UK average at 9.1 percent. Trade unions’ bargaining power will remain low and the wage increase is unlikely to spread to the private sector.