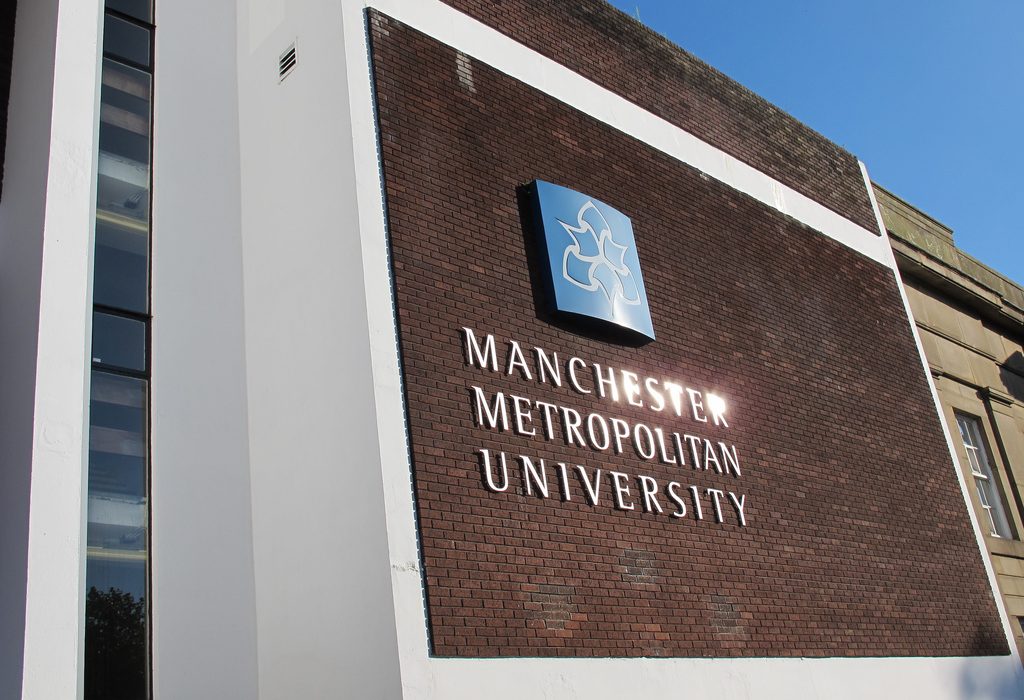 A man has been charged with the manslaughter of a 2-year-old boy in a suspected gas explosion in Oldham, Greater Manchester.

Jamie Heaton died while watching TV after the blast ripped through his home and others on Buckley Street, Shaw, on 26 June.

Andrew Partington, 27, who lived next door to the toddler was charged with manslaughter and criminal damage estimated at more than £1million.

Manchester to get 4G by Christmas

Manchester will have super-fast 4G mobile network by Christmas.

Everything Everywhere, owners of Orange and T-Mobile, unveiled their plan to roll out the new service at London’s Science Museum.

4G is five times faster than 3G, and is available on HTC, Samsung, Nokia and Huawei. Industry insiders tip the iPhone 5 to also be compatible.

London, Bristol, Cardiff and Birmingham had 4G ‘switched on’ in early September.

He has previously worked at the universities of Central Lancashire and Liverpool.