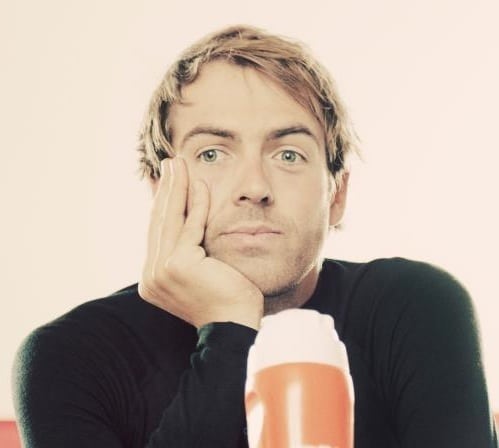 You do a lot for the World Haemophillia Foundation. Could you tell us a little bit about your work with that?

Well we’re trying to raise awareness and educate. It’s a condition that often leads to parents essentially wrapping their kids in cotton wool. But it doesn’t have to be like that so we’re trying to teach people about lifestyle as well as medication. Whilst encouraging them to take up sports and keep fit and healthy. I’m currently setting up a charity called Little Bleeders which will offer advice.

Did you have a lot support when you were growing up then?

Yeah my parents were great. They took the condition really seriously but also got me involved in sports from an early age. I did a lot of swimming as it is low impact and the risks are lower and its probably helped me be as quick on a bike as I am now.

So how’s the racing gone this year?

Well my year was based around the Olympics but I crashed out earlier in the year and broke my elbow in three places. I didn’t know it was broken at the time so I drove home from Belgium. Then my sister took me off to A&E. Unfortunately it became infected as well which pushed my year back for two months and meant I ended missing it. For the rest of the year I was just trying to get results on the board and ended up winning the national time trial which was pretty good.

What are your plans for next year?

Hopefully I’ll train well over the winter and start getting some results on the board and then aim to get selected for the Tour de France.

Thanks Alex. Best of luck for the future.