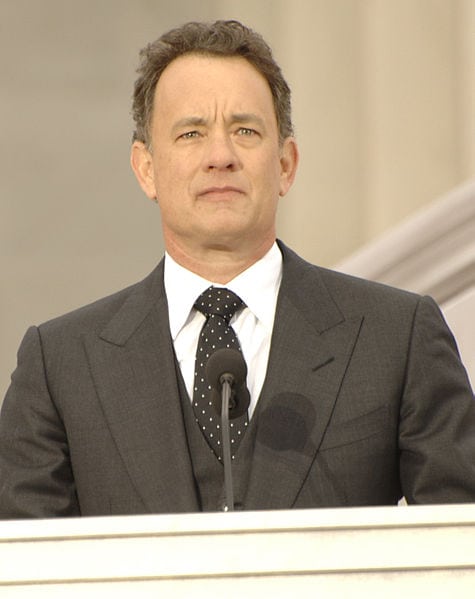 It’s a spreading syndrome this actors’ angst against event staff and paparazzi. Originating with the likes of Kristen Stewart, who now has the glamorous grimace down to a fine art, more and more actors are looking increasingly gloomy as they grace the red carpet.

Of course, it’s completely understandable for actors to be developing this defense mechanism; living under the glare of the media spotlight must be tough. Swarms of paparazzi and stressed-out officials at events such as The Toronto Film Festival cause actors to become rabbits caught in the headlights, or animals to the slaughter, in the words of Mr Hanks.

The worry is that this feud is ruining film festivals for the fans and detracts from the celebration of the cinema being showcased. Surely a bit of over-attentive chaperoning is a small price to pay for the pleasure of the thousands that have flocked to Toronto to see Tom Hanks in action?

The solution? In Tom Hanks’ own voice as Woody in Toy Story, they all just need to “Play nice”. We all have to make a living somehow. For now, paparazzi and festival staff – don’t anger the actors! Actors – be happy! Let’s face it, with the growing anticipation surrounding his next film Cloud Atlas, Tom ‘ The-Film-Titan’ Hanks has every reason to be happy. So go on Tom, give us a smile!