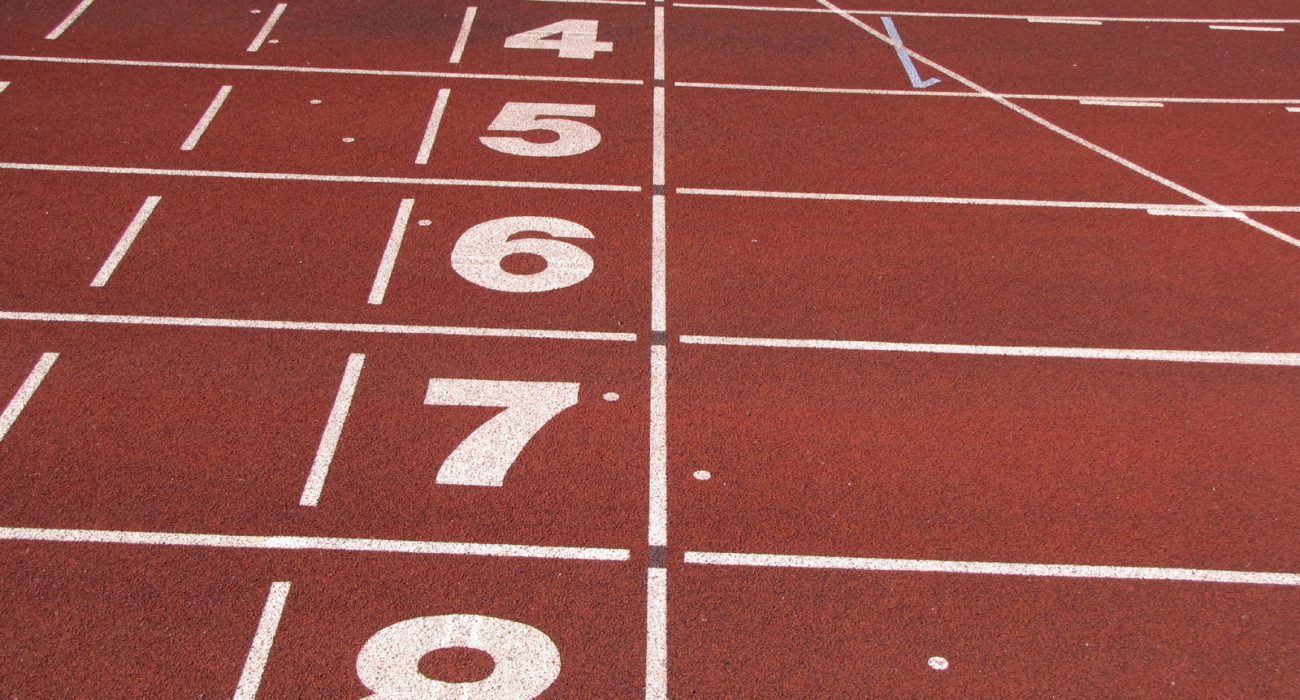 The Athletics and Cross Country Club is sure to prove popular this year in the wake of the Olympics Photo: Wikimedia Commons

The Athletics and Cross Country Club is the ideal club to join for anyone interested in any track or field event, or cross country running.

The Mancunion spoke to former athletics captain Tom Mosley about his experiences as a sprinter and member of this club.

How did you get into athletics?

I joined Leeds City Athletics Club when I was 14, and was Northern Champion in the 100m and 200m that year. It escalated from there really.

What has been your athletics highlight at University?

My personal highlight was competing at the BUCS (British University and College Sports Championships) last year. The outdoor competition took place in the Olympic Stadium; to run there was an incredible experience.

So do you have to be of high standard to join the Athletics and Cross Country Club?

No, there is a wide range of people in the club; some have competed at international level, while others are beginners who just want to do something different at Uni.

Where do members of the club train?

Most train at SportCity, the complex near the Etihad Stadium. It’s all top class facilities, it was built for the 2002 Commonwealth Games.

The AU socials at TigerTiger are always popular, while the Athletics and Cross Country club have our own nights out as well. Everyone is really friendly and easy to get on with.

If you think you have a skill or talent you should absolutely get involved in athletics. Through the University you can have fantastic experiences; I’ve been to Germany and Malta to compete alongside some top class athletes. The Olympics has got everyone interested in athletics and cross country, so there’s never been a better time to get involved!