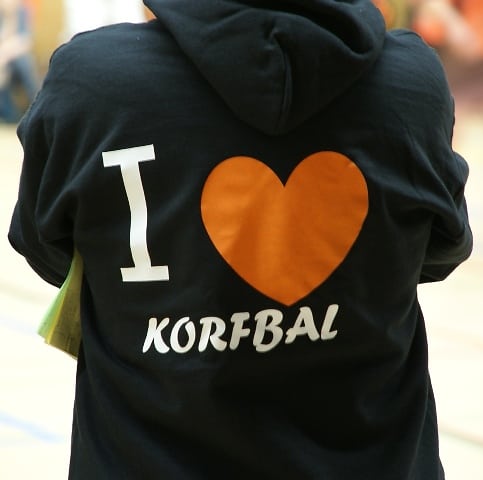 Korfball is a mixed gender sport which is a sort of hybrid of basketball and netball. It involves teams of eight people, made up of four females and four males, attempting to score by throwing the Korfball into the basket. Korfball was created in Holland in 1902, hence the name, as ‘Korf’ is the Dutch word for ‘basket’.

The Mancunion spoke to Korfball veteran Alex O’Shea as he gives us the lowdown on one of Manchester universities lesser known sports.

How did you get into Korfball?

“I saw the stall at the Fresher’s fair and thought it seemed interesting. I wanted to try something new.”

What’s the best thing about it?

“The sport is played in universities across the UK so there is plenty of opportunity to travel.”

Can you tell us a funny story about it?

“Well, the first game is often played straight after the first big night out… there are a lot of people running to the bathroom to throw up during the match!”

“Awesome. It’s the best thing about it. As it’s a mixed gender sport, you get to meet lots of new people. The socials are well looked after by the committee members, who make sure to cater for everyone. Everyone is really friendly.”

“It’s a great sport that everyone should try. University is about broadening your horizons and Korfball provides a great opportunity to do that and make some excellent friends along the way. “