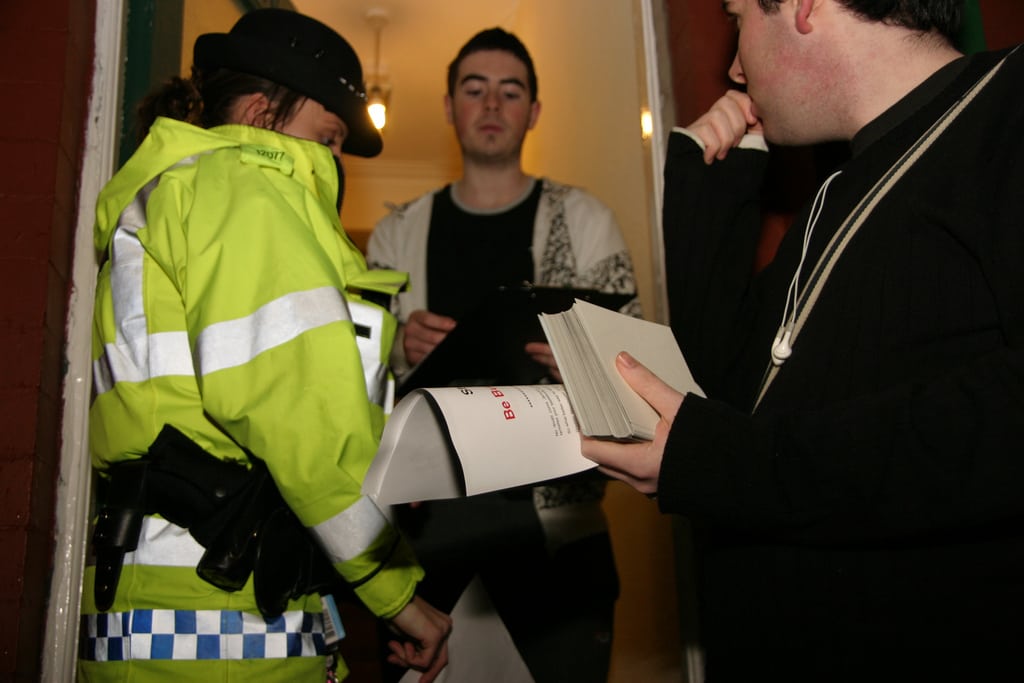 First year undergraduates at the University of Manchester are the focus of a Greater Manchester Police initiative aimed at preventing muggings and street robberies.

The annual ‘Student Safe’ campaign launches next week and will target known offenders and use video cameras to gather information.

Inspector Andy Smith who is leading the operation, said: “Students can…follow some simple steps to protect themselves from becoming a victim of crime.

“While out and about, stick to well-lit areas, stay in groups, pace your drinks and keep valuables such as phones and MP3 players out of sight.”

“At your student accommodation, make sure that doors and windows are locked, even when you are in, and remember to set the alarm. If you’re going out at night, leave a light on to give the impression someone is home.”

Students are frequently targets of crime and the new safety campaign comes after a trio were jailed earlier this month for violently attacking student Daniel Whiteley in February this year.

As a part of the operation officers will give safety talks to new students in the city and urge them to become “security savvy.”

They will also be shown a short film featuring Manchester students talking about their own experiences as victims of crime and discussing methods of how to keep themselves and their property safe. Letters and a DVD copy of the film will also be sent home to parents to encourage them to keep an eye on their safety.

“All big cities have problems with crime and Manchester is no better or worse than London, Liverpool, Glasgow or Birmingham.

“It makes sense to take reasonable precautions, especially if you are new to living in a city.

“The good news is that the University campuses and halls of residence are relatively safe areas, scenes of ‘little crime’ compared to other public places.”

He added that the university is unique in having its own on-campus University Police Liaison Office.

PC Scott Schofield and his colleagues run drop-in sessions for students in the Dover Street Building every Thursday between 4pm and 6pm in term time, or students can call 0161 275 7042 at any time.

The University also offers advice in its Crucial Guide issued to all students and have made a video in association with Greater Manchester Police offering personal safety advice to students. It is available on the university website.