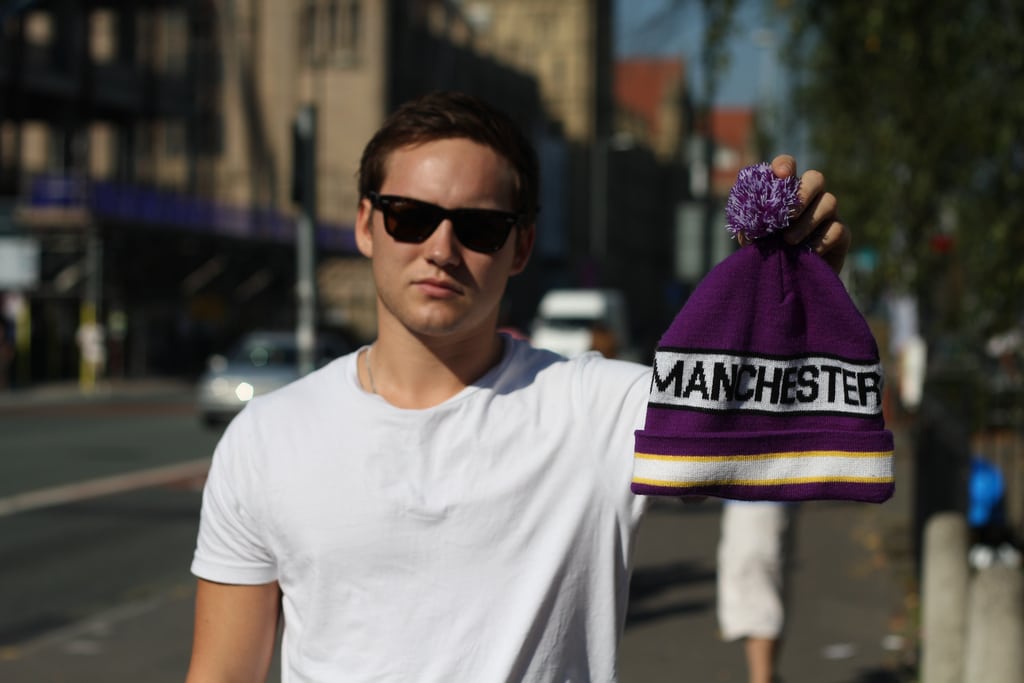 A government initiative to loan money to students and young people has launched.

The Start-Up Loans scheme, announced in May 2011’s Budget, will lend £82.5 million to prospective entrepreneurs aged between 18 and 24. Loans of up to £2500 are offered with £10 million of funding available in 2012 and the rest being made available in subsequent years if the first tranche of loans are deemed successful.

The scheme was launched by Vince Cable, the minister for Business, Innovation and skills. Speaking at the MADE Entrepreneurial Festival in Sheffield last week, Mr Cable announced: “With more young people than ever before looking to start their own business, Start-Up loans will provide the support they need to help get their business ideas off the ground.”

“The scheme is not just about money. They will also get access to professional mentors who will pass on their knowledge and expertise about running successful enterprises. Money is going out of the door now, so those who want to take advantage should apply today.”