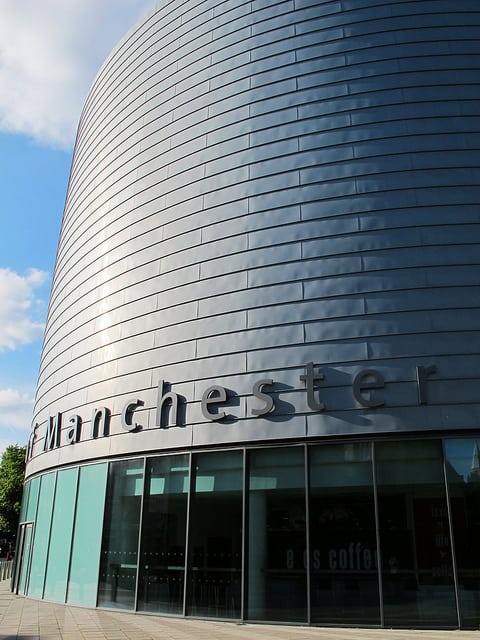 Student satisfaction is at a seven-year high at the University of Manchester. Photo: Joe Sandler Clarke

Approximately 287,000 students responded to the 2012 survey, the results of which were published last week. The results showed that 85% of students surveyed said that they were “definitely” or “mostly satisfied” with their University course, with only 8% classing themselves as “dissatisfied”. This is an improvement on 2011’s figures, where only 83% of students were satisfied with their course.

The happiest UK students belong to St. Mary’s University College Belfast, which boasts a 98% satisfaction rate – a 5% improvement from 2011.

“This is no doubt a result of the University’s hard work and investment in the student experience, achieved by working in partnership with students”, stated Nick Pringle, Students’ Union General Secretary. As well as lauding the success, Pringle was also quick to look to the future: “There is still a lot of work to do, but we are pleased that the University is heading in the right direction”.

Speaking to The Mancunion Professor Clive Agnew, Vice President Teaching, Learning & Students, said that while the improvement should be welcomed, the University still needs to improve it’s satisfaction rating.

“83 is good but it’s not good enough. We need to be at 90,” he said. “Looking at the data, the two things that come out that are of concern are that assessment and feedback is still the lowest of all the levels of satisfaction, so we have work to do on that. The other area is academic support… the key variable which influences whether a student is content or not.

“I was pleased that all questions – questions 1 to 21 – all of them improved. That’s testimony to the fact that we are moving in the right direction; it wasn’t just one area. It’s not just about question 22 – overall satisfaction – so the fact that all areas moved up is encouraging.”